Microsoft released the first Windows 10 Creators Update for Xbox One to the new Insiders for Xbox Insider Program. Before going towards what’s new, we would like to give some highlights of this new update, this includes Guide with new UI, Cortana with a new design, Achievement Leaderboard, etc.

Moving towards the details:

With this new Update, users will get a new gaming experience, performance and lot more. This new update brings new updated Home and newly designed Guide for increasing simplicity. With enhanced Gameplay, users will also get new accessibility options for a new and better experience. 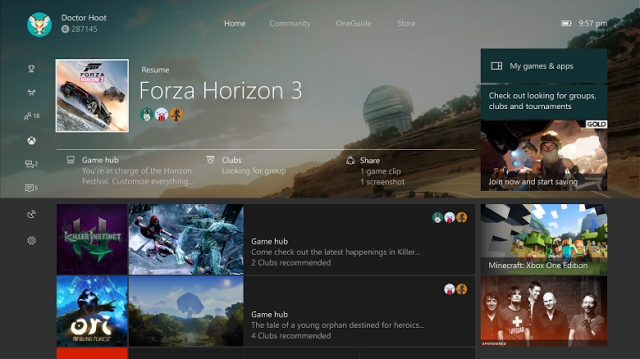 An updated look at Home: One of the first things youâ€™ll notice is a new look for Home. Through the Insider program, weâ€™ve received feedback from Xbox One gamers that the UI can be complex and for certain tasks, can require too many button presses. Our goal is to simplify the UI and increase overall system performance, and that starts with updating Home based on what you care most about for the games you play. To do that, weâ€™ve optimized for speed and are surfacing to you the most valuable content for your games. Youâ€™ll notice the main tile for what youâ€™re currently playing has changed. Now, youâ€™ll see a smaller icon for the game and a few options to dive deeper into the Game Hub, interact with your Club or LFG for that game, view your Achievements, and more. The updated Home also celebrates the game youâ€™re currently playing with hero art in the background when youâ€™re not using a custom background 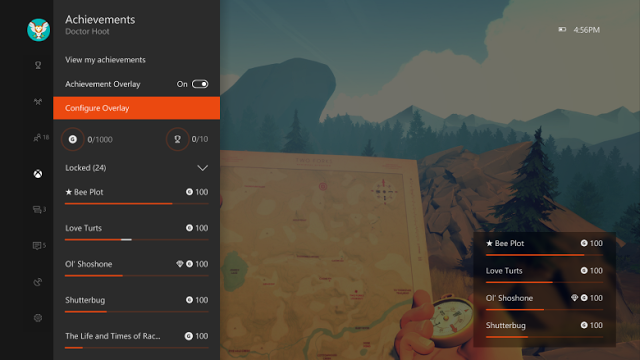 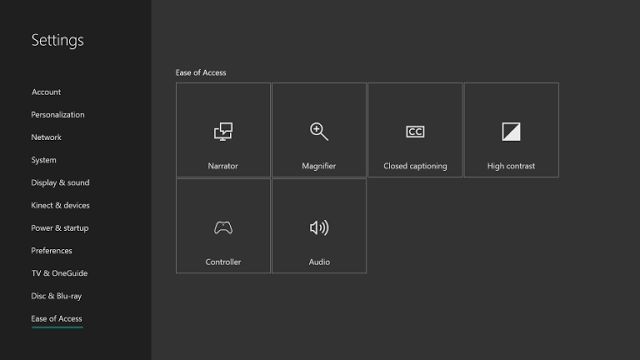 Above are the set of new things came with this new update. Now lets wait and see what are the pros and cons of this new update and what Microsoft is planning to release in the future updates.

Comment below and let us know what you think about this new update and how much fascinating is it to you?
Stay tuned for more.

Why Marketers Should Use Chabot’s in 2020? [UPDATED]

Get an extra month free when you signup for Google Play...