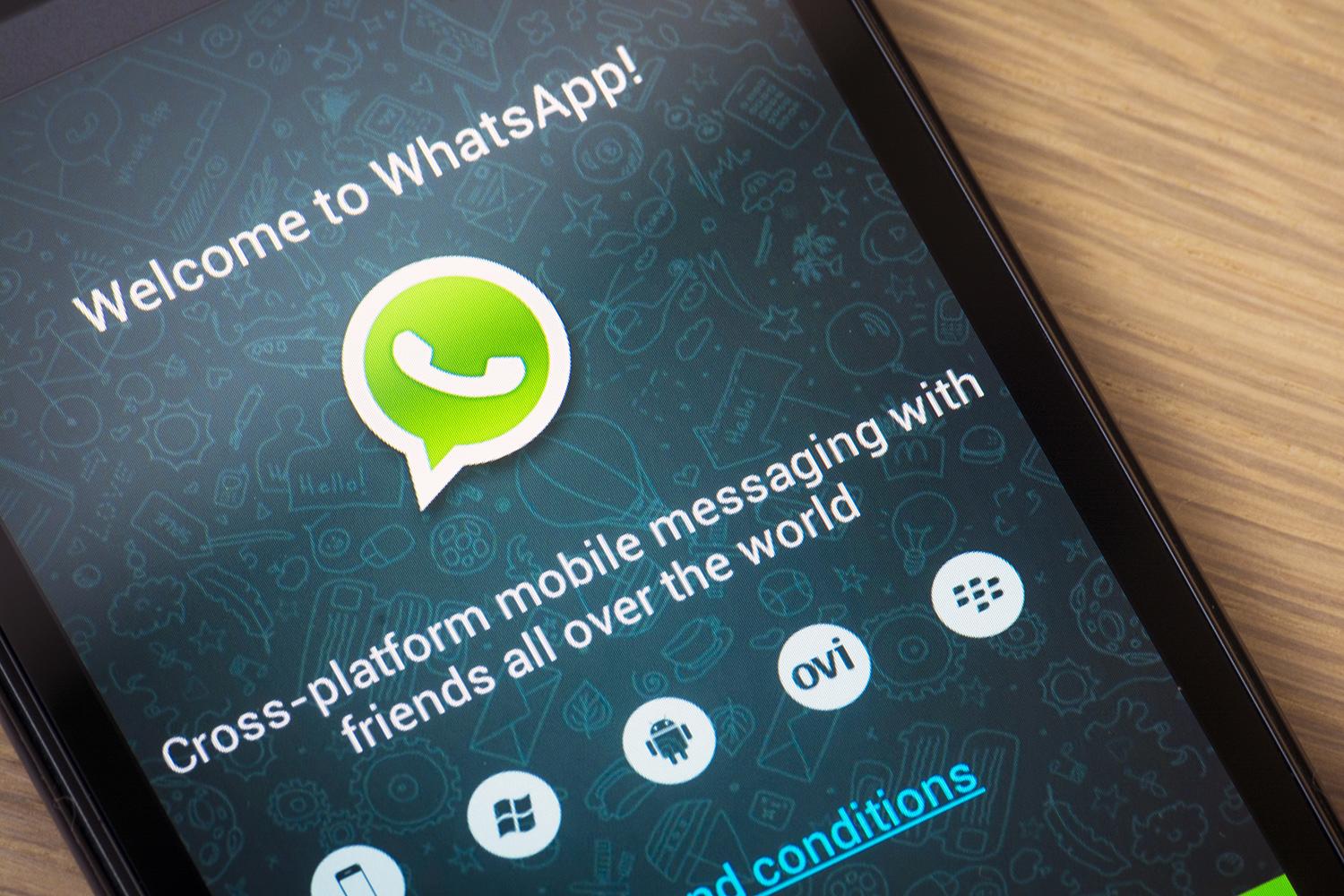 New payment method by Whatsapp, on its way

Payments using mobiles are one of the most trending topics in the market. Apps like Skype and iMessage has already got their users to access the payment method using established payment systems like  PayPal and ApplePay. There has been murmuring going on since April regarding the WhatsApp getting all set to bring payment method in India. 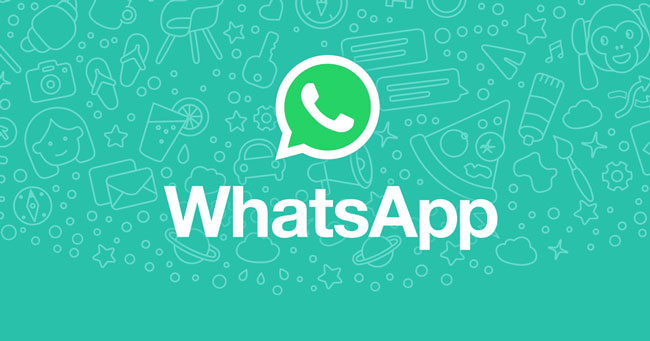 It was earlier reported that Whatsapp will soon be launching mobile payments in India. By, using the pre-existing payments interface which supports the digital payment infrastructure in India. Recently we have seen the first sign of this concept coming into play.

FactorDaily reports that Facebook employees in the country are presently testing the new functionality in the messaging app. In the first quarter of this year, the company plans to begin testing it.

Recently, users in India has spotted something new in their WhatsApp, enabling the new payment system. The user just has to link their UPI accounts either by using the app or by accessing the website to start with payments. The interface has gone live with the app, but Whatsapp has not turned on their servers thus the payment option is still pending to come into play.

New function’s entry will open the door for challenges too

That means that the Facebook-owned service will soon go up against numerous major players in India’s crowded mobile payments space. Built on the country’s Unified Payments Interface (UPI), which allows for instant money transfers between bank accounts at no charge. It will have to compete with Google’s Tez, Paytm wallet, and BHIM app which owned by the government.

Beyond building the tech to support payments, it’s possible that WhatsApp is also attempting to tackle the challenges of setting up customer support channels for its payment solution, as well as looking for ways to deal with the fact that UPI-based transactions need to be audited by India’s banking regulator – which doesn’t gel well with the service’s promise of end-to-end encryption for conversations.

It has to tackle the already existing payment apps too. Whatsapp has to figure out ways to persuade the users to use the payment method by the app. When reached For further notifications on app’s payment, the company gave the following statement previous year “India is an important country for WhatsApp, and we’re understanding how we can contribute more to the vision of Digital India. We’re exploring how we might work with companies that share this vision. Also, we will be continuing to listen closely to feedback from our users”.

From its side, WhatsApp has a large user base of 200 million users in India. This can prove to be a huge support for the new payment function. But it’ll have its work cut out for it in building the additional functionality and partnerships required to compete.

The race to help India ditch its wallets and purses is on.