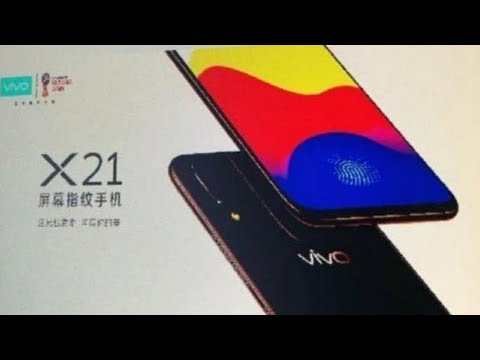 Vivo, a Chinese smartphone manufacturer seems to be quite busy so far. In January, the company launched the world’s first smartphone with an under-display fingerprint scanner, called Vivo X20 Plus UD. Last month at MWC 2018 event, the company introduced a concept phone with a very high screen-to-body ratio and a pop-up camera, Vivo APEX. And now, Vivo has released the launch date for its upcoming smartphone, the Vivo X21. The Vivo X21 will have under-display fingerprint scanner just like the company’s Vivo X20 Plus UD.

According to the ITHome, a Chinese tech website received an invitation from the company for the launching event of the Vivo X21. The event is to hold in the historic town of Wuzhen, Zhejiang Province on March 19.

As of now, there is no information about the Vivo X21 chipset, camera configuration, battery capacity and others. Yesterday, a leaked poster showed that the phone would have an under-display fingerprint scanner and vertically placed dual cameras on the back side. According to the name, the Vivo X21 is expected to be a successor of the last year Vivo X20. The X21 phone is expected to be powered by Qualcomm Snapdragon 670 processor on board, the predecessor of the phone was powered by Snapdragon 660.

Hopefully, we may find out the more details in the upcoming few days, probably from a TENAA listing. Otherwise, we’ll have to wait for launching event on March 19 to get to know the phone.

In India, Vivo is holding an event on March 27 to launch the Vivo V9 smartphone. Previously, the Vivo V9 spotted on a billboard in Indonesia despite not having been introduced. Now some more promotional posters for the phone released. 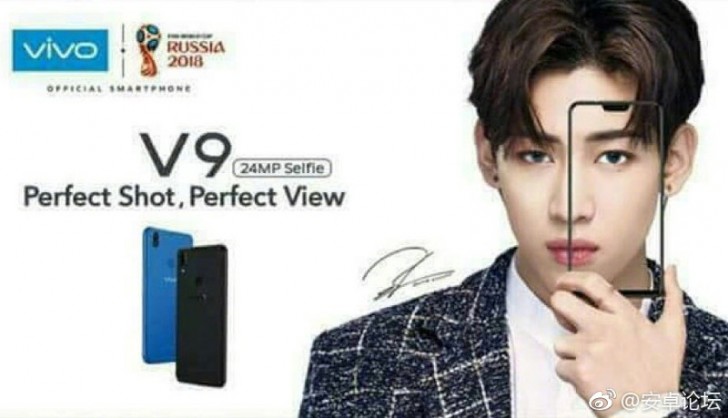 Vivo V9 comes with screen notch design, the very slim bezel at the bottom, 24-megapixel camera on the front for selfies and dual rear cameras. The phone is expected to be launched at Rs. 25,000 INR price tag.