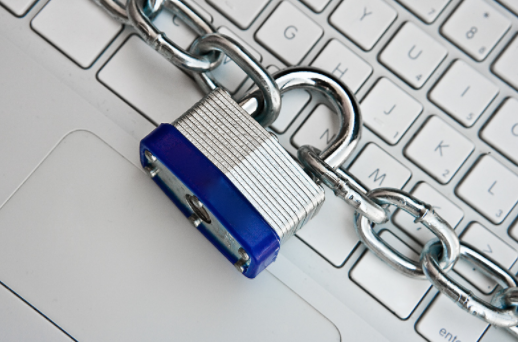 Identity theft is a serious problem. Millions of people lose their hard earned money. Some even go to jail because of misuse of identity by hackers. Once identity is known, they can utilize it for anything from creating new accounts to sending people to other countries on the stolen identity. According to stats, misuse of … Read more