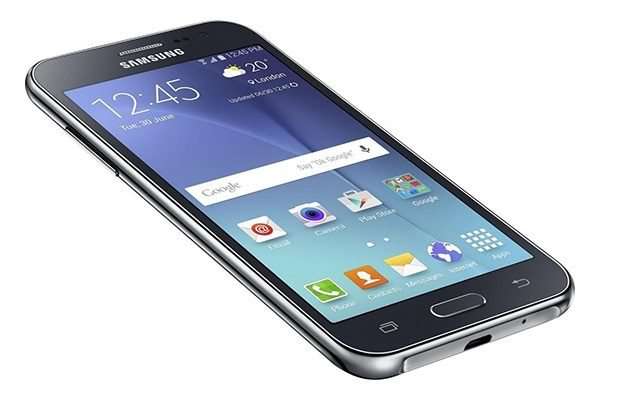 It looks like the South Korean company, Samsung is working on its Galaxy J3 2018 mid-range smartphone to launch in US market via several carriers. But the existence of the series is not confirmed by the company officially. Now the Samsung Galaxy J3 2018 appeared on Wi-Fi Alliance and got certified. Which means the company could be planning to launch several variants of the affordable Galaxy J3 2018 smartphones and we could soon hear official Galaxy J3 2018 announcement for the United States (US) market.

In terms of specifications of the phone, Wi-Fi Alliance did not list any specs of it. Although the Galaxy J3 2018 has already been spotted on benchmarks recently and revealed some specs of the phone. According to Benchmarks, The Galaxy J3 2018 will come with pre-installed Android 8.0 Oreo operating system out of the box. It will have 2 GB of RAM on board and powered by Exynos 7570 processor clocked at 1.43GHz.

There also some reports suggest that the Samsung is also working on Galaxy J3 Pro 2018 smartphone.