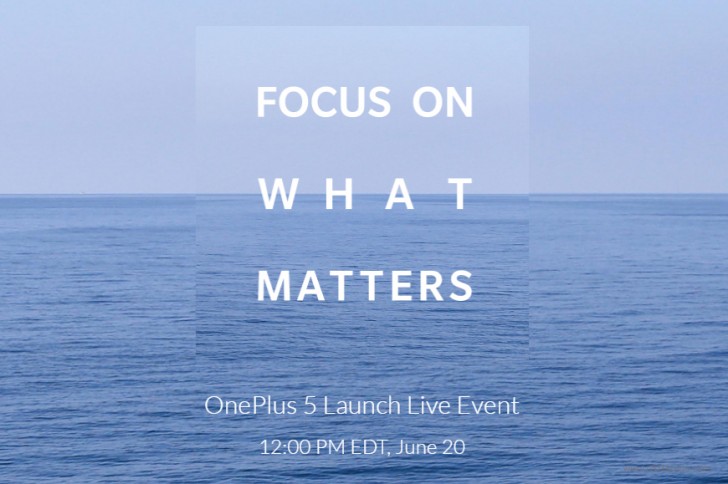 OnePlus has taken over the internet in the last few days as the premium smartphone gears for the launch of their new flagship phone OnePlus 5. The design of the device was revealed by the company yesterday and the earlier leaks almost gave us a good idea of the specs of the device.

But we might be in for a big surprise as the recent benchmark listing on AnTuTu shows a 6 GB RAM variant of the device. The smartphone codenamed as A5000 matches in all aspects with the earlier leaks but carries 6 GB RAM instead of 8 GB which suggests that the company might be planning to launch two variants of the device. It can, however, be noted that there’s a very rare chance that the company will release both the variants at the same time which means that 6 GB variant will be launching later. 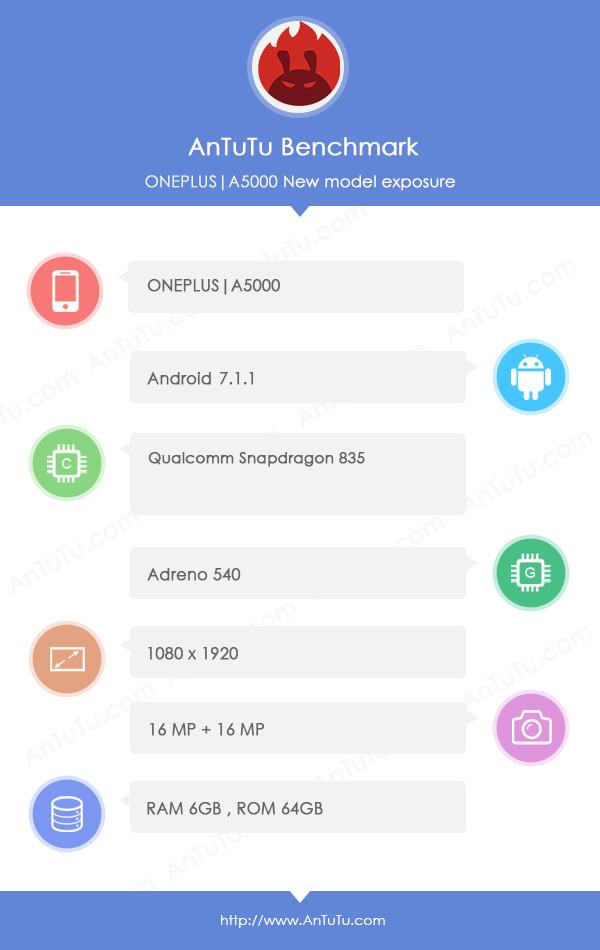 We don’t have any other information apart from this but the launch is scheduled to take place on 20th which will give us the clear picture.

For now, stay tuned for all the information and do let us know your thoughts in the comments section.