Samsung’s A series of smartphones have included devices of all sizes and specifications. However, we have seen Samsung A5, after which it jumped straightly to the A7, without an A6 lineup. To merge the gap, now we’ve got to see a fresh Geekbench listing, featuring supposedly the Samsung Galaxy A6 and A6+. 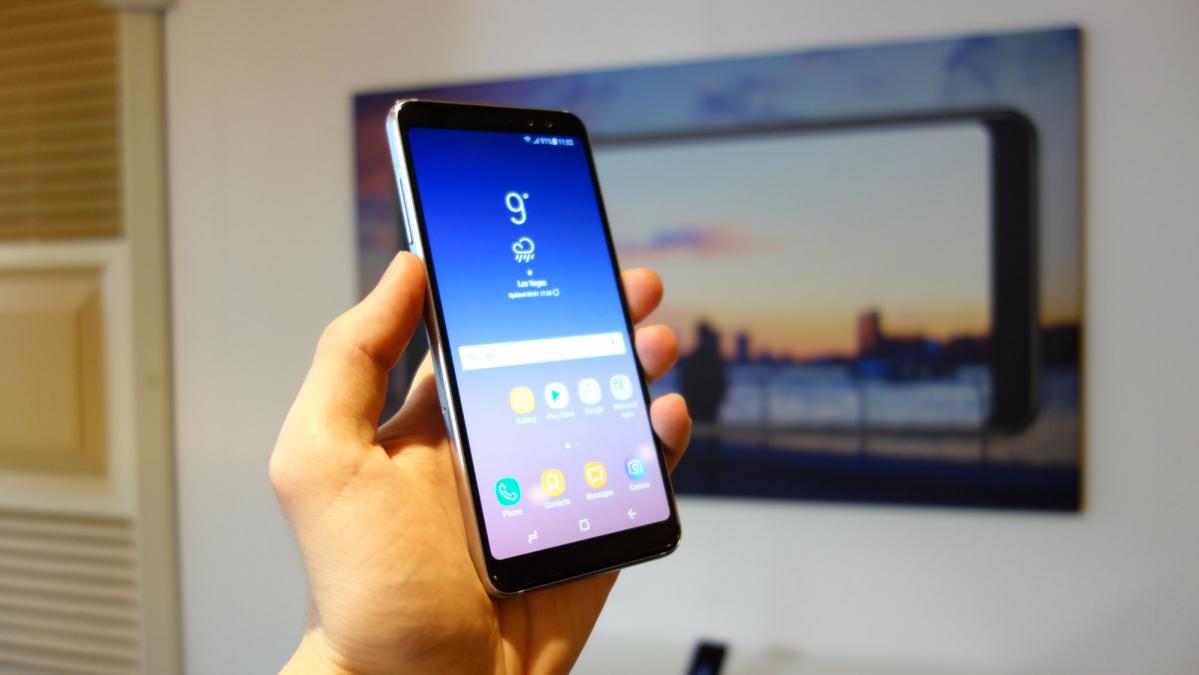 According to it, securing the model numbers, SM-A600FN and SM-A605G, the Galaxy A6 and A6+ have shown up in the listing.

Given that the A530 is the Galaxy A8 (2018), these new smartphones are queued up for launch in the A series. Moreover, their scores have revealed that they are able devices for the current trend, to take up more challenges.

Hence, we could understand that the upcoming A-series phones are on par with the upcoming J series smartphones. Accordingly, their performances are pretty much same as the Galaxy J8 and J8+. Anyway, the modem will vary based on the markets.

As we know, the Samsung’s J series of phones are confined to the mid-range contenders. Meanwhile, the A lineup is meant for much better models. Therefore, we can expect that the Galaxy A6 and A6+ to conceivably be the S7 mini that never came out.

But, in any case, we must wait until an official statement is released on the devices in question. Stay tuned with us until then, we’ll fetch you the latest updates on it.