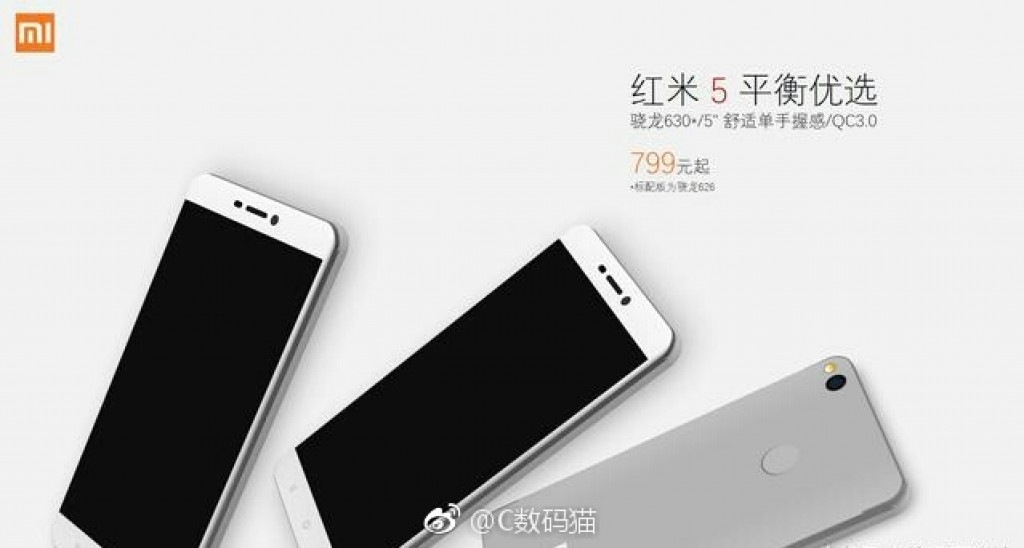 Just a few weeks ago, it was revealed that Xiaomi’s Redmi 4 was a success in India as about a Million handsets were sold in a month . This was obviously expected because of the super specifications the phone was equipped with at a real budget price and now it looks like, Xiaomi is not stopping! Yes, today new official images of the upcoming Redmi 5 were leaked on Weibo revealing almost everything about the device .

According to the leaked Images, here is all we know about the phone :

Here is how much cash you need to exchange for the device :

Pretty much the same right? Still affordable and giving a great competition to other budget devices in the same price segment.

There is no date revealed regarding when this phone will be released or announced but we expect it to be really soon .