A Chinese smartphone manufacturer, Huawei is holding an event on March 12 for its sub-brand Honor upcoming mid-range smartphone, Honor 7C. A couple of days left for the launching¬Ýevent and company¬Ýintensified its efforts to promote the device. Now the new promotional¬Ývideo teaser launched. 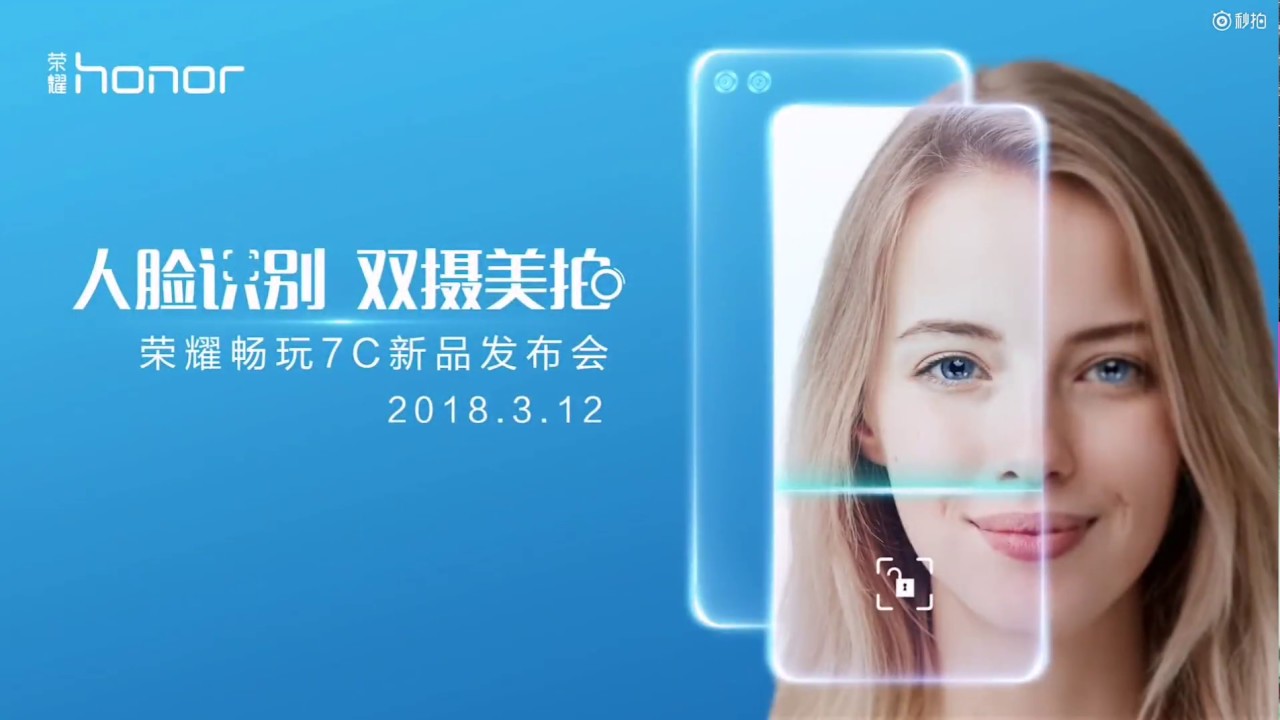 The Honor 7C was spotted on¬Ýthe Chinese Telecoms regulatory agency TENAA and revealed the specs and design of the phone. According to the TENAA, the Honor 7C features a 5.99-inch Full-screen display with 18:9 aspect ratio. It comes with very slim bezels. The phone is powered by 1.8 GHz Octa-Core processor under the hood, the phone is expected to come with¬ÝKirin chipset on board.

Huawei¬ÝHonor 7C will be available in 3GB and 4 GB RAM options. There is dual cameras lens setup on the back¬Ýside which are¬Ýhorizontally placed at the top left corner along with the LED flash. There is a 13-megapixel main camera and 20-megapixel wide-angle lens secondary camera. The mid-range Honor 7C also has an 8-megapixel camera on the front side with LED flash for taking selfies and video calling with. There is also a fingerprint sensor on the back side too. The phone is packed with 2900 mAh capacity battery inside the battery. The Honor 7C runs on Android 8.0 Oreo operating system out of the box along with EMUI 8.0 skin running on top. Its a dual SIM smartphone comes with a separate microSD slot.

After¬ÝHuawei Honor 7C promotional video leaked, The couple of Honor devices appeared on TENAA and got certified from it in China. The first one comes with LND-TL40 model number and another one comes with¬Ýan LND-TL30 model number. The spotted devices are expected the Honor 7C variants

According to the images, the phone comes with¬Ýa metallic body. The body dimensions of the phone are¬Ý158.3 x 76.7 x 7.8 and weighs 164 grams. There is a fingerprint scanner on the back side of the phone.

The Honor 7C is expected to come as lower version model of the Honor 7X. There is also some speculation that the phone may launch as the Honor V10 Play in the selected markets. The company¬Ýlaunched its predecessor Honor 6C in April last year which means the phone might be launched in April this year. 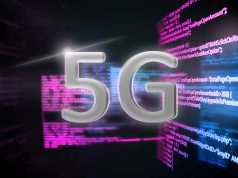 Tutorial: How to download and upgrade to Windows 10 Creators Update...