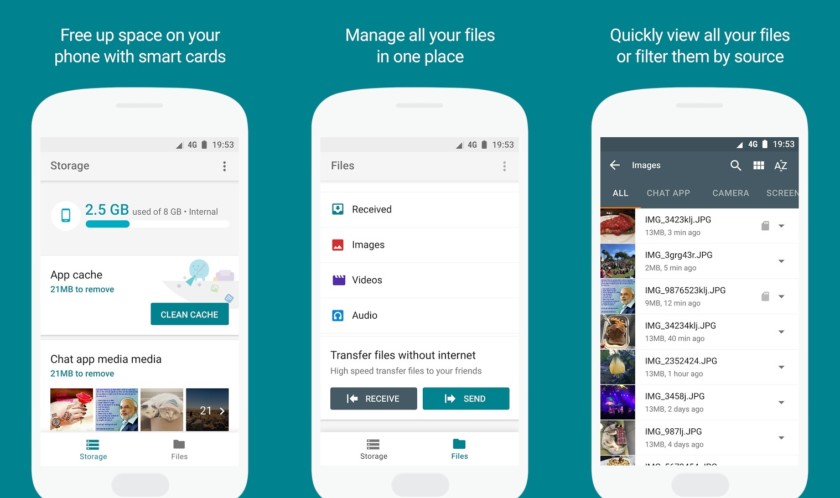 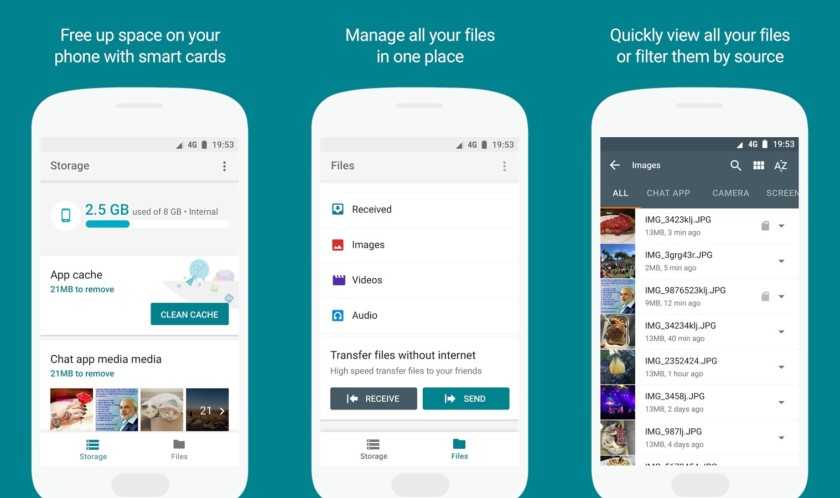 Files Go is a new file manager for Android made by Google. It was scheduled to be launched in December but earlier this week, the app was released in beta. The company announced it silently via a tweet:

Looks like some of you found our Files Go Beta 🙂 We thought we’d make it available for a few more of you on the Play Store. Feedback welcome! https://t.co/qXLb1V0bKu

Just like other File Managers, the main focus of Files Go is same. It also includes some other useful tools too, such as: Space recovery by removing unnecessary files, file transfer, etc.

It seems like Google has decided to open up about the new app. Instead of public launch, they released the beta app for testers who are keen to use before its public release.

The beta app is available on Play Store named as: “Files Go Beta: Free up space on your phone (Unreleased)”.

Files Go Beta helps clean up space on your phone and keeps it organized.

Try this new app and let us know in the comments below.