Almost every people get annoyed whenever an advertisement shows up when they are browsing. Just to prevent those adâ€™s people add some of the adblocking extensions in that some might work and some wonâ€™t. From now on no need of worrying about adblocking. Because Google Chrome will block 12 types of ads that are considered â€śinstructiveâ€ť by the advertising industry members.
Google has examined around 104 potential advertisement formats to determine what to block and what not to block. Now we should imagine how many of Googles ad format might have been deemed the group put together by Google. So that the advertisement is instructive to be displayed by the Google’s web browser. 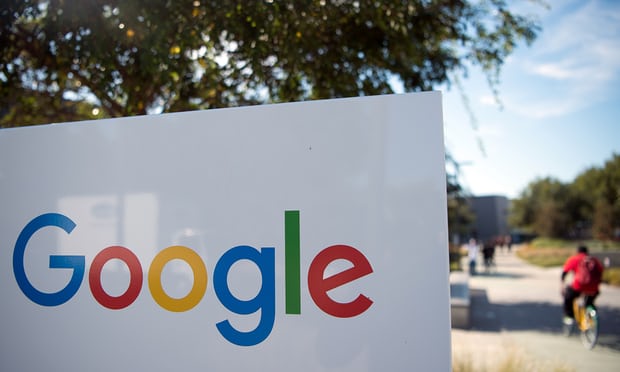 From the beginning itself, Google is clear about its motivation for implementing adblocking in chrome. In June last year, Google for the first time announced about this and they also said that they heard a lot from the userâ€™s about which type of advertisement is fine and which is not. However, due to these things, the usage of adblocking extension is rising up and it was increased by 30% since last year June.

According to a firm eMarketer, it is said that Google will bring in $40 billion in ad revenue on the course of 2018. Which is almost as half of the global market of $92 billion. Facebook is in second place by $22 billion.

For all those of Google’s products that are spread massively. When it comes to revenue, this company has a huge advertisement business along with some smaller software projects and hardware attached to it. In 2017 the revenue of Google and its parent company Alphabet’s came from advertisement.

Here’s how you can stop your OnePlus device from collecting personal...