At the MWC 2018 event at Barcelona, Alcatel has unveiled its latest entry-level smartphone, called Alcatel 1X smartphone. It comes with pre-installed Android 8.1 Oreo OS based on Android Go Edition. Alcatel 1X is world’s first Android One (Android Go Edition) phone ever. Due to its low-end specs, it will be available in the market at 99 Euros. 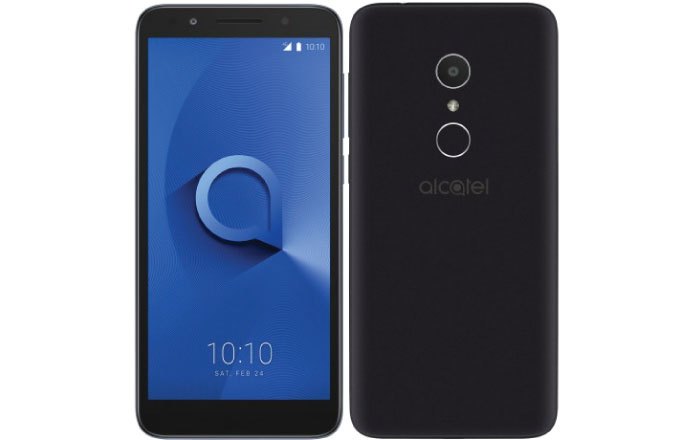 Alcatel 1X comes with 5.3-inch display withÂ 960 x 480 pixels of resolution which is a bit low even in the â‚¬100 price range phones. It also supports 18:9 aspect ratio which is unexpectedÂ in the low-end smartphones and 203 PPI density ratio. It has a fingerprint scanner on the back side but this feature will available in some regions.

The phone is powered by Quad-core CPU along withÂ MediaTek MT6739 chipset on board. The company launched the two RAM variants depending on the region, you get either 1 GB of RAM or 2 GB of RAM model. Both models have fixed 16 GB internal storage option along with micro SD card support.

The camera of the 1X is pretty solid, there are two different cameras model of the phone, for some regions, there isÂ a 13-megapixels on the back and in other regions you get 8-megapixel. The good news is that both are capable to shoot 1080 video and also support (EIS). On the front side, you will get 5-megapixel selfie shooter with LED flash, the also hasÂ face recognition functionality called Face Key to unlock the phone via face.

The Alcatel 1X is packed with 2,460 mAH capacity battery inside. It comesÂ with pre-loaded Android Go Edition OS.

The company will be released the singleÂ SIM Alcatel 1X atÂ 99 euros (~$122) and the dual SIM model atÂ 109 euros (~$134).Â  For the more information, stay tuned with us and also share your views about the Alcatel 1X in the comment section. 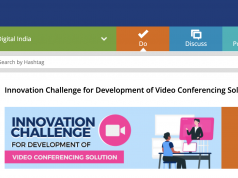 Moto E4 and Moto E4 Plus are now official!

NOKIA LEAKS – The Processors we might see in upcoming Nokia...