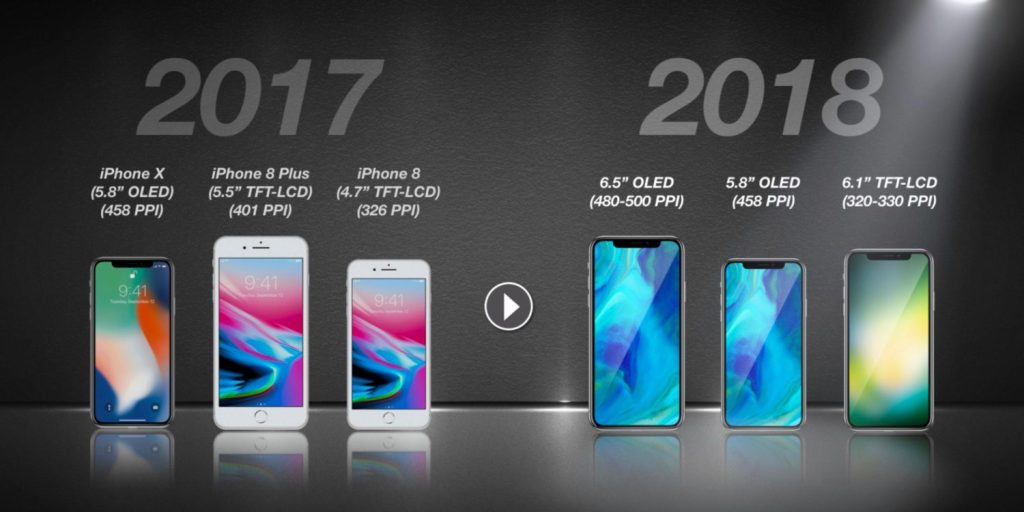 Since iPhone 7 has released, Apple has shared their baseband chips between Qualcomm and Intel. According to reports from KGI, Apple is all set to rely on Intel as the exclusive supplier for them.

As Apple is currently in legal battles with Qualcomm, they are ready with another baseband chips supplier. Intel’s technology not only meet with Apple’s requirements but also offer better prices.

A few months ago, KGI reported that Apple is gonna improve its LTE transmission speed by supporting 4×4 MIMO Chipsets.

Right now it is believed that Qualcomm will be excluded from upcoming iPhone’s in 2018.

According to KGI, thereâ€™s also a risk that Intel may not be ready for 5G networking as quickly as Qualcomm, which may also force Appleâ€™s hand. But Intel’s chip will support dual SIM and dual standby.

However, there is no direct claims that Apple will make an iPhone with dual SIM support.

In recent past, benchmarks of iPhone models have shown that units with the Qualcomm’s baseband chipset performs slightly better than the models with the Intel’s internals.

Still there will be no discrepancy if Apple gets all of its chips from one supplier.

Let’s see if it will be either Intel or Qualcomm.

Stay tuned to GizCentral for everything latest related Tech!

Microsoft releases a new update for OneDrive on iOS