ZTE sub-brand Nuba has unveiled the Nubia N3 smartphone in China, the phone is the successor of the last year Nubia N2 phone. Before the official launch, the phone wasĀ spotted in the wild and specs and design revealed and 18:9 aspect ratio display is the standout feature of the phone. ZTE Nubia Z3 is not the first phone from the Nubia that has a Full-screen design, but Nubia N3 is the first mid-range smartphone to come with the full-screen design display. 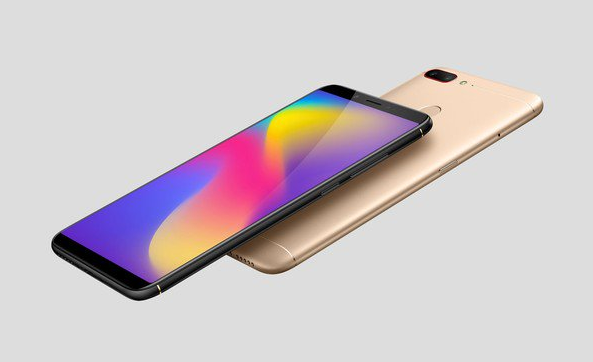 ZTE Nubia N3 features a 5.99-inch IPS display withĀ 2160 x 1080 pixels of resolution and 18:9 aspect ratio, it also supports 403 PP density. It hasĀ ultra-thin bezels on left and right sides of the display. There are noticeable bezels at top and bottom of the display. There is no physical home button on the frontĀ even though there is enough space to at the bottom. There are capacitive buttons at the bottom screen withĀ a stylish ringĀ which identifies the virtual home button. 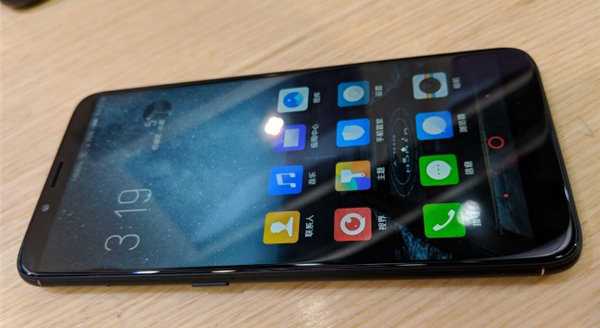 The Nubia N3 Is powered by 64-bit Octa-core CPU under the hood along with Qualcomm Snapdragon 625 chipset.The phone has 4 GB of RAM and 64 GB internal storage along with micro SD card slot on board which can be expanded by up to 128GB. It runs on Android 7.1 Nougat operating system out of the box along with Nubia’s custom UI running on top. 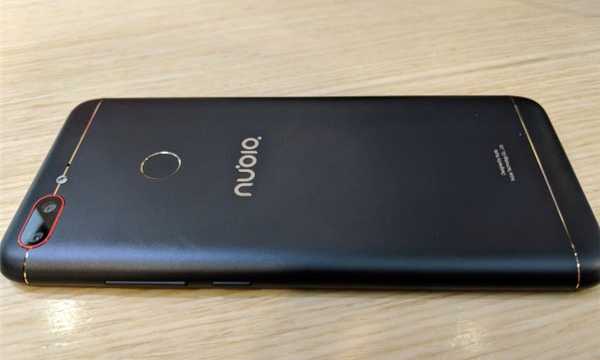 The phone is featured with dual cameras on the back side with LED flash. The cameras are placed horizontally, there is also a fingerprint scanner on the rear panel. The dual rear cameras lens are unknownĀ as of now. The Nubia N3 has a 16-megapixel camera on the front side withĀ  PDAF and full-focus feature for selfies and video calls.

Related   Samsung Launched Galaxy A8 and A8+ with Overwhelming Specs