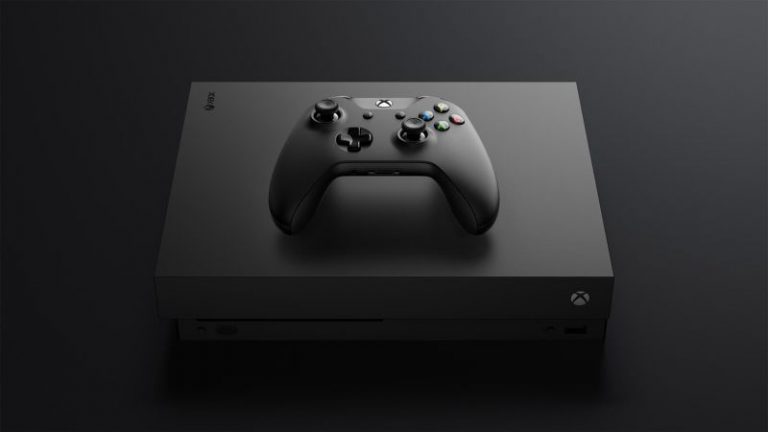 We earlier talked about Project Scorpio leaks and today, Microsoft brought an arsenal of announcements for their E3 press conference, and amongst them was the arrival if their powerhouse console, Xbox One X. Classy black is back! 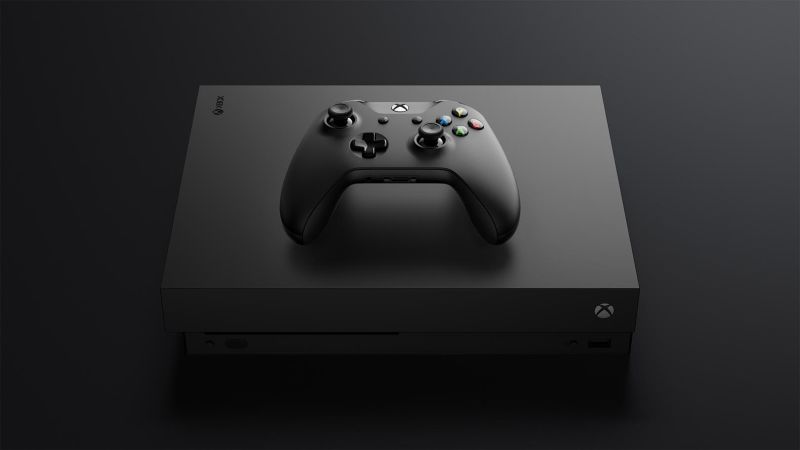 Even though the console was expected to be the biggest reveal, Microsoft surprised us by bringing in loads of games, trailer after trailer!

The announcements kicked off with the announcement of the Xbox One X. After months of leaks, hypes and speculations about the beast console, the only things left under suspicion were the price and the release date. 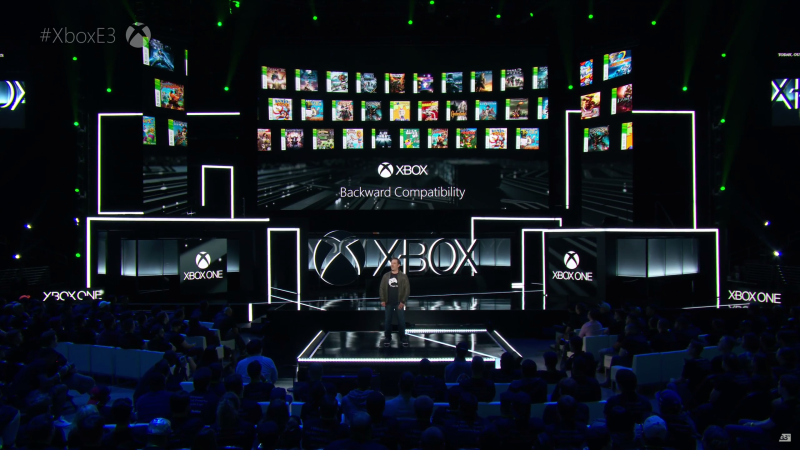 Also, they would be expanding their backwards compatibility program to include more Xbox One games.

GAMES GETTING XBOX ONE X UPDATES

Phil Spencer also revealed that games like Gears Of War 4, Forza Horizon 3, Halo Wars 2 will get 4k updates for Xbox One X and some others such as Final Fantasy XV, Resident Evil 7 and almost 30 other titles will get free Xbox One X updates.

PUBG IN THE HOUSE!

The creator of the PC game Player Unknown’s Battlegrounds announced that a console exclusive launch will be there in late 2017.

The creator of the PC game Player Unknown’s Battlegrounds announced that a console exclusive launch will be there in late 2017.

There were many other game announcements, trailer after trailer and you can look them up at Kotaku.