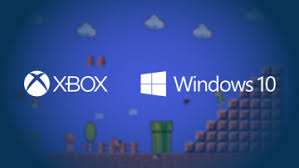 Hello Readers! We’re back with some new revelations regarding the your most loved gaming station Xbox One.
Earlier while user’s bought games and apps on both the Xbox One and Windows 10, there always remained a risk attached to it. Nevertheless, getting refunds was an option possible at times through support, but the guidelines weren’t that translucent procedure to get one wasn’t an easy job. According to our sources, all the hassle has now been cleared out by Microsoft.

The Reddit user gamer Raver posted an image (shown below) of a new
announcement in the Xbox Insider Hub to the  Xbox One subreddit,  and it shows that a new self-service refund policy is now available on both of Microsoftâ€™s star platforms. 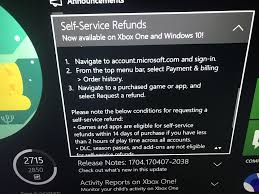 This was requested from quite a long time by the user’s and comes with some simple rules: 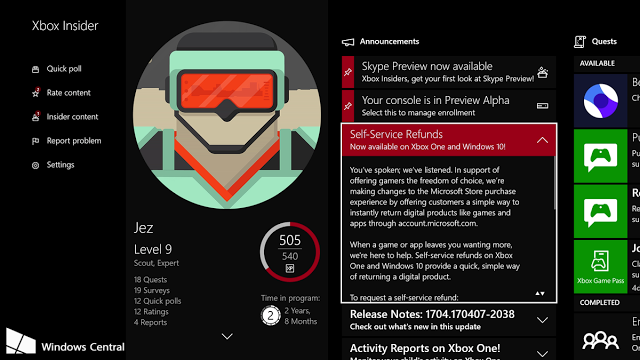 .
This is a fantastic improvement â€“
especially on the Xbox One, where it sets it apart from Sonyâ€™s archaic
policies regarding refunds on the PlayStation 4.
Additionally,
this is a great thing for consumers â€“ thereâ€™s now far less to worry
about when buying an app or game, as the user can refund it if the title
isnâ€™t up to their standards. People are encouraged to spend more money
when thereâ€™s a safety net, so this will end up helping out developers as
well in the long run.

Cross-platform ranked competitive mode to be introduced in Gears of War...