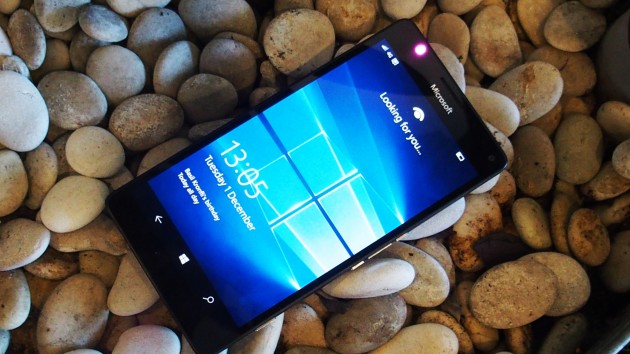 Getting bored of the time being taken by your Windows 10 Mobile while unlocking it using Windows Hello? And you also suggested for it in your feedback app? Well your wish is served by Microsoft.

In the upcoming build of Windows 10 Creators Update, Microsoft has effectively improved the unlocking time taken by Windows 10 Mobile devices by simply removing that wink Animation. Yes, it is gone.

Wondering how a single animation can make your device to work slower? Yes, it is true. When compared in two different devices, one running on upcoming Windows 10 Insider Preview build and another running on Anniversary Build, the first one was found to be more faster then the second one.

This may also bring some changes to other Windows 10 running devices like HP Elite X3 and Alcatel Idol 4S which supports Finger Print Scanning.

Love using Windows Hello? What other changes do you want Microsoft to make?
Comment below and let us know!