Microsoft announced that the company is preparing to shut down Windows App Studio.

Windows App Studio is the online service which helps its users to create Universal Windows Apps without a single line of code. The company has decides to shut it down gradually in next few months. The service will be having its final shut down on 1st of December.

The process will start from 15th July, Windows App Studio will allow only existing users to sign in and no new dynamic collections data sources will be created. On 15th September, the application editor will stop working. The dynamic collections API will stop providing data to existing apps. At last, on 1st December it will completely shut down.

It is similar to Windows App Studio, the Template Studio uses code generation to help users for the creation of Universal Windows Platform apps with a greater ease.

So, do you work with Windows App Studio? Do you find it good move? Comment below and let us know. 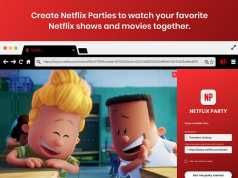 A new way to watch Netflix together – Netflix Party 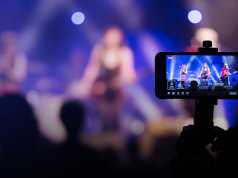 How to Leverage Live Streaming to Grow Your Business

Facebook Messenger App Defines a New Method Of Expressing Oneself

One plus 6 specifications leaked

The Ultimate Guide to turn off annoying notifications on Facebook