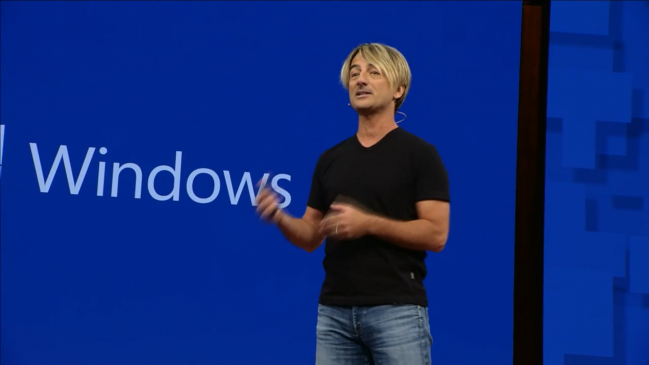 Today, this build has been started to roll out to Windows Insiders on the Release Preview Ring . This ring most delivers cumulative updates prior to release to the build released to the public already but it seems like Microsoft is getting them ready for the Fall Creators Update release next week .

This update will be larger in size as compared to the previous releases on the ring because the whole tidbits of FCU will be downloaded on a machine . In other words, it will a feature update for the users .

Did you get the update? Let us know in the comments below! 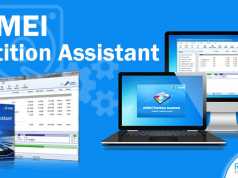 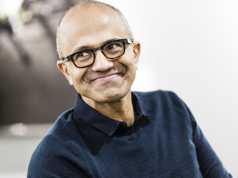 Newly designed OneNote for everyone on Windows 10