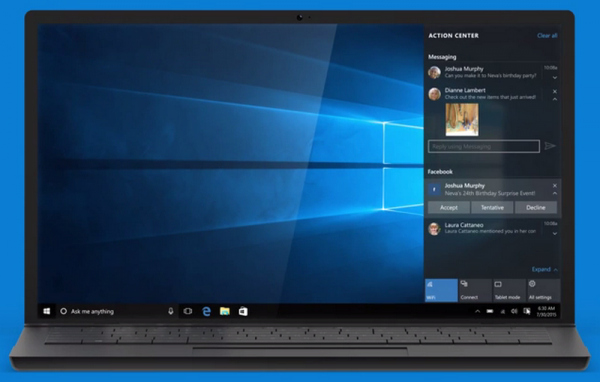 For the Patch Tuesday of the month of September 2017, Microsoft has released another cumulative update for both PCs and Mobile Phones which bumps the version of the Windows 10 Creators Update OS to 10563.608 . This update provides on bug fixes and some of them are pretty wished for . Here is the changelog :

You can get this cumulative update for your PCs from here too if you wish to get a .msu file .