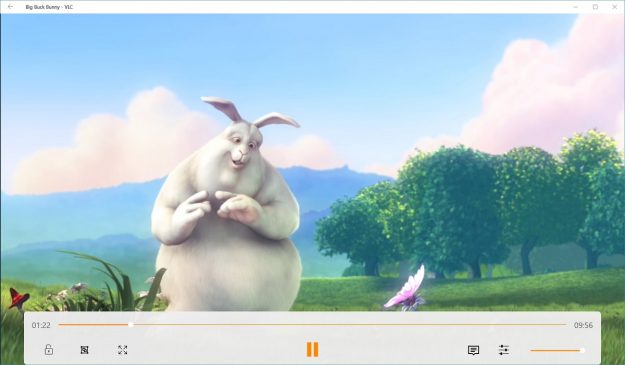 Do you like watching movies on your laptop, desktop or phone?. Then you might be using VLC media player a lot. As it is easy to use and has a lot of great features. Today, VLC media player has got a new Major update. The code name for this update is “Vetinari”. This time VLC media player has come with several new improvements like HEVC hardware decoding on Windows, using DxVA2 and D3D11,Â support for 360 video and 3D audio, support for Chromecast streaming and more. Find the full change log below.

This major update is available on the following platforms:

Let us know what do you think about this major update. Till then Stay tuned to GizCentral.com for more update related to TECH.