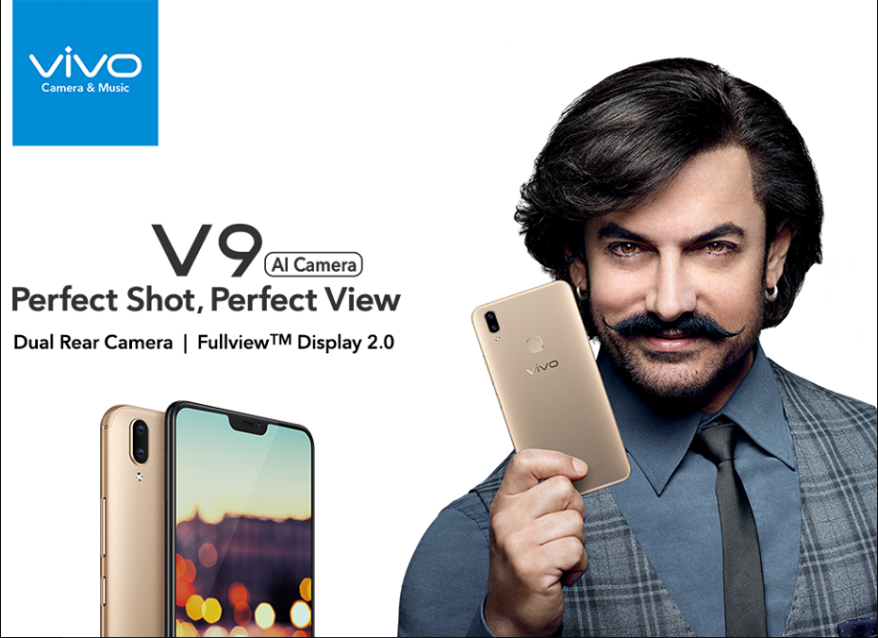 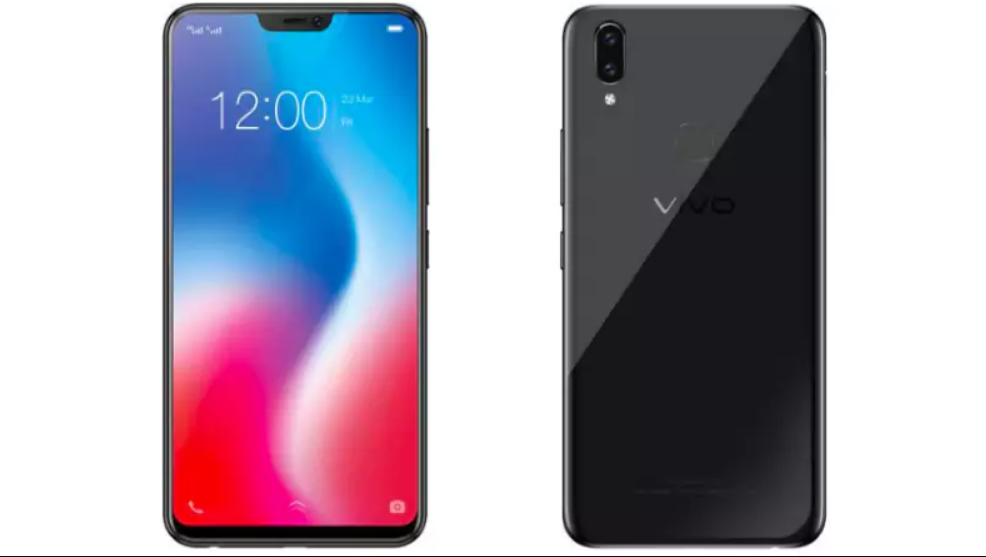 The V9 is powered by Octa-core CPU under the hood which clocks at 2.2GHz and Qualcomm MSM8953-Pro Snapdragon 626 chipset. The phone has 4 GB of RAM and 64 GB internal storage option on board along with micro SD card support up to 256 GB. It is packed with Non-removable Li-Ion 3260 mAh capacity battery inside the body. The Vivo V9 runs on Android 8.1 Oreo operating system along with Funtouch OS 4.0 UI running on top. It also has Adreno 506 GPU for better graphics experience.

The selfie camera of the phone comes with AI face beauty feature that uses machine learning to guess your age, sex, skin tone, light condition and texture when you want to take a selfie. There is also a combination of AI algorithms and features like Natural Light, Studio Light, and Monochrome background that sounds very similar to what Apple introduced on the iPhone X and 8. It helps you to take better selfies. The phone also supports AR stickers feature, Bokeh depth-of-field effect and Portrait’ lighting effect.

The company said that the Ai boosts the Vivo V9 performance in general through what it calls the “AI Smart Engine,” The also comes with face unlock feature, though it calls it AI Face Access 2.0 that improve the accuracy of the face unlock feature. The AI face Access feature not only unlock your phone, but you can unlock security locked apps like a gallery and messaging apps and so on. During incoming calls, users can smartly lower its ring tone volume by raises the Vivo V9. It has a fingerprint scanner on the back side.

The company launched the phone in India at Rs. 22,990 price tag. It will be available in three color variants,  Black, Champagne Gold and Sapphire Blue. The pre-order of the phone already starts from today at 3 PM IST via  Amazon, Flipkart, Paytm, and Vivo E-Store. The sale will go on from April 2 and the phone will also be available across the country from the same date via offline stores.