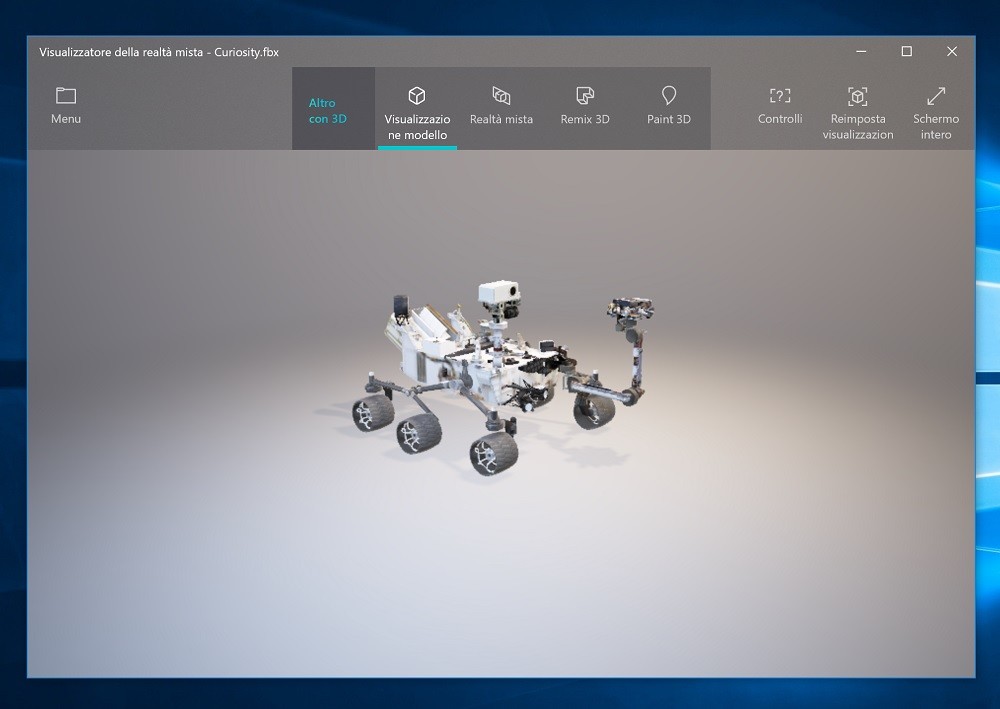 Microsoft today released an update for its View 3D app on Windows 10 PCs taking it up to version 2.1708.30142.0 . This update is a major one that carries the following changelog :

As noted by our Italian friends, aggiornamentilumia.it the update has only be released for the PC and no ARM build of the app was compiled . This might be another hint towards killing Windows 10 Mobile maybe? Anyway, we don’t know the answer yet but we are sure that Windows powered devices are in line to get ready for 3D fun!