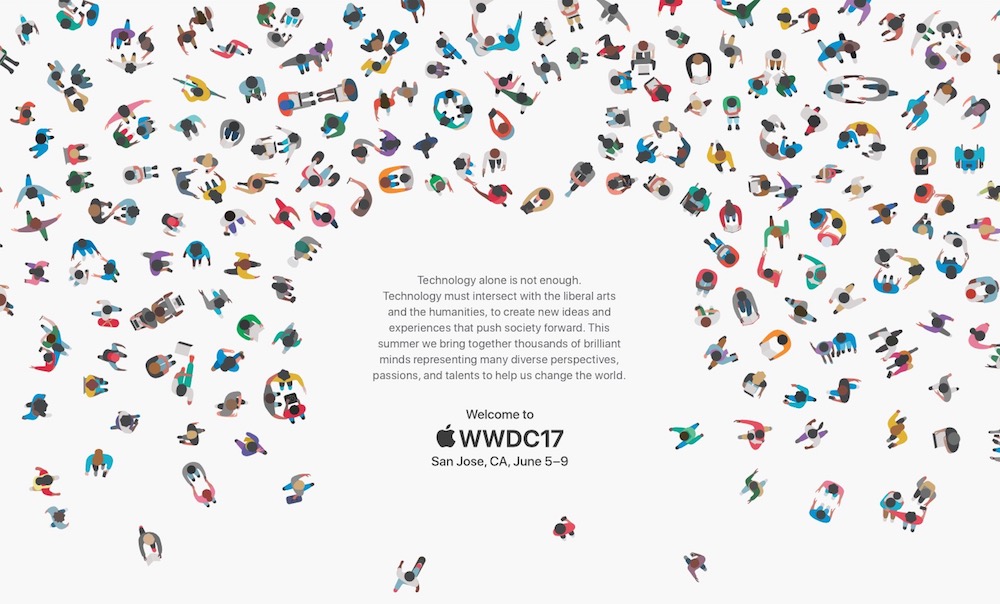 Apple made a lot of announcements at WWDC 2017 which includes the latest watchOS, Mac OS and more. Here are top announcements from WWDC this year:

Apple announced a new upgraded watchOS 4 for the Apple WatchÂ which will arrive later this year with new watch faces, activity features, new tools for developers, and more. The newly updated watchOS will be coming Fall 2017.

Apple introduced a new updated OS for MacBooks and other devices. The latest update is called as High Sierra and it comes with updates to Safari that help block site trackers and auto playing videos. Appleâ€™s also added new photo-editing tools like curves (helpful for those who donâ€™t have Adobe Photoshop), and it has better filtering tools to sort images by keywords or faces.

An updated file management system will be a part of the update as well, which speeds up directory cloning with native encryption. On the graphics end, thereâ€™s a second version of Metal, support for VR, and a Metal 2 developer kit that you can order with an AMD GPU to tune apps for external graphics.

Apple has also introduced new 10.5-inch iPad Pro devices and updated 12.9-inch iPad Pro. Both iPads will feature Apple’s True Tone display with wide color gamut support, along with improved camera systems based on the iPhone 7. Affinity Pro, which offers professional-grade photo editing for the iPad and takes advantage of the iPad Pro’s new A10X processor, is now also available on the App Store for $19.99.

Here’s the pricing for the new iPad Pros that we have so far! 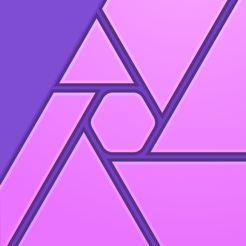 As rumored earlier, Apple this year finally introduced HomePod, powered by Siri.Â he HomePod uses spatial awareness to analyze its environment and adapt its sound to the room it’s in, and can direct its sound using beamforming technology. Multiple HomePods can wireless connect to each other and work together to provide even better sound. HomePod will be coming in White and Space Grey later this year inÂ U.S., UK, and Australia and will carry a price tag of $349.

So that’s all we have from WWDC 2017. What was your favorite announcement? Let us know in the comments section. 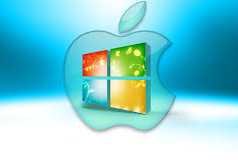 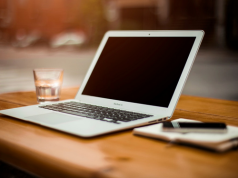 Geekbench reveals how Apple slows down your iPhone.

How to use Apple Music on Xbox One using “AirServer” with...

Apple’s ‘Files’ app for iOS leaks online ahead of WWDC