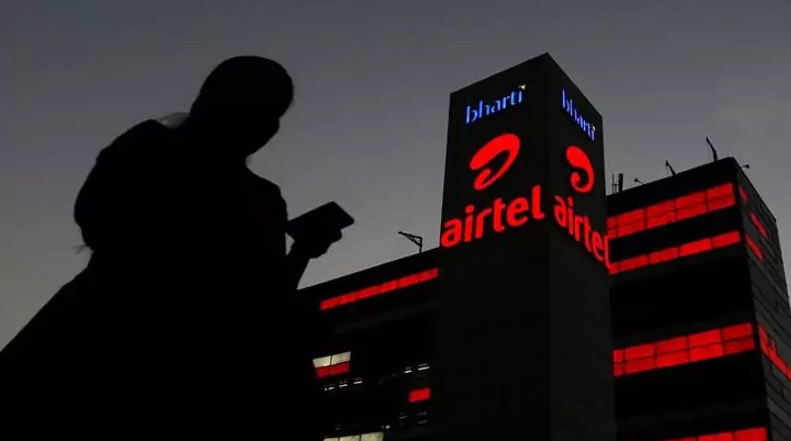 Reliance JIO is a revolution in the telecom industry. Unlimited calling, internet, and SMS at minimal prices attracted people towards JIO. According to reports in December 2017, there was about 160 million subscribers base for JIO. It was hard for competitors like Airtel, Idea, Vodafone and many others to withstand telecom giant during the starting days but they are now picking up the pace.

Idea and Vodafone are already providing unlimited plans and are sustaining in the market due to poor signals experienced by JIO users. Signal breakdowns, no clarity in calls (rare cases) are some of the drawbacks of JIO. Airtel is offering VoLTE services to many cities and recently Kolkata was added to that list.

They decided to provide VoLTE services to all of its users. Airtel has introduced a testing program to audit the quality of VoLTE calls to modify and launch the services at the later point in time. Airtel will get to know the problems might be faced by user upfront in this testing program.

Users who are interested will get 30GB 4G data. It will be given in three installments. 10GB of 4G data upon registration and the next installments in few weeks and users should submit their feedback on the quality of call and other problems if faced

Users who agreed will be termed as beta testers. The signals will be unstable. So if you are using a single SIM, it might be difficult for you in daily life as Airtel signals fluctuate. The testing program is open to users in Kerala, Bihar, Punjab, West Bengal, Odisha, and Assam.

Note: Users from Delhi, Himachal Pradesh, North-East and Jammu and Kashmir are not eligible for this testing.