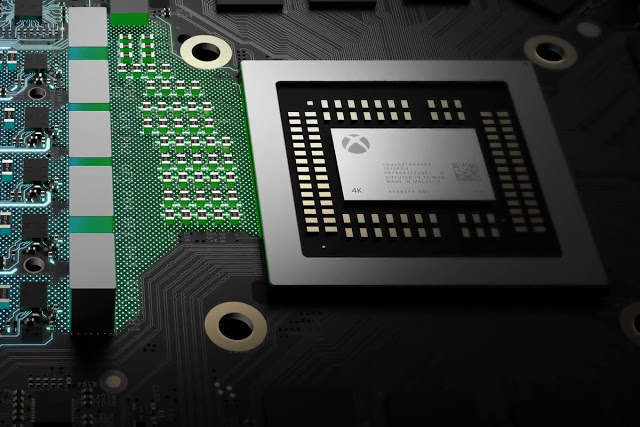 Gamasutra‘s visit to Microsoft helped unveil some hints about the hardware components that would make the Xbox Scorpio a beast of a console. An exclusive peek at the Scorpio Development Kit revealed the possible internals. The shown kit is just a render of the possible design of the originial XDK. It would contain  OLED screen … Read more 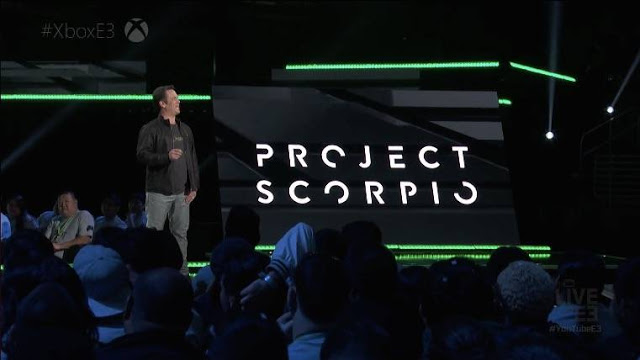 After the success of the Xbox One, and its 4K ready counterpart Xbox One S, Microsoft is now all set to bring about the ecstasy of pure native 4K gaming to its console line, through the Xbox Scorpio project. It had announced the project in an earlier E3 briefing. By adding high-end VR over native … Read more