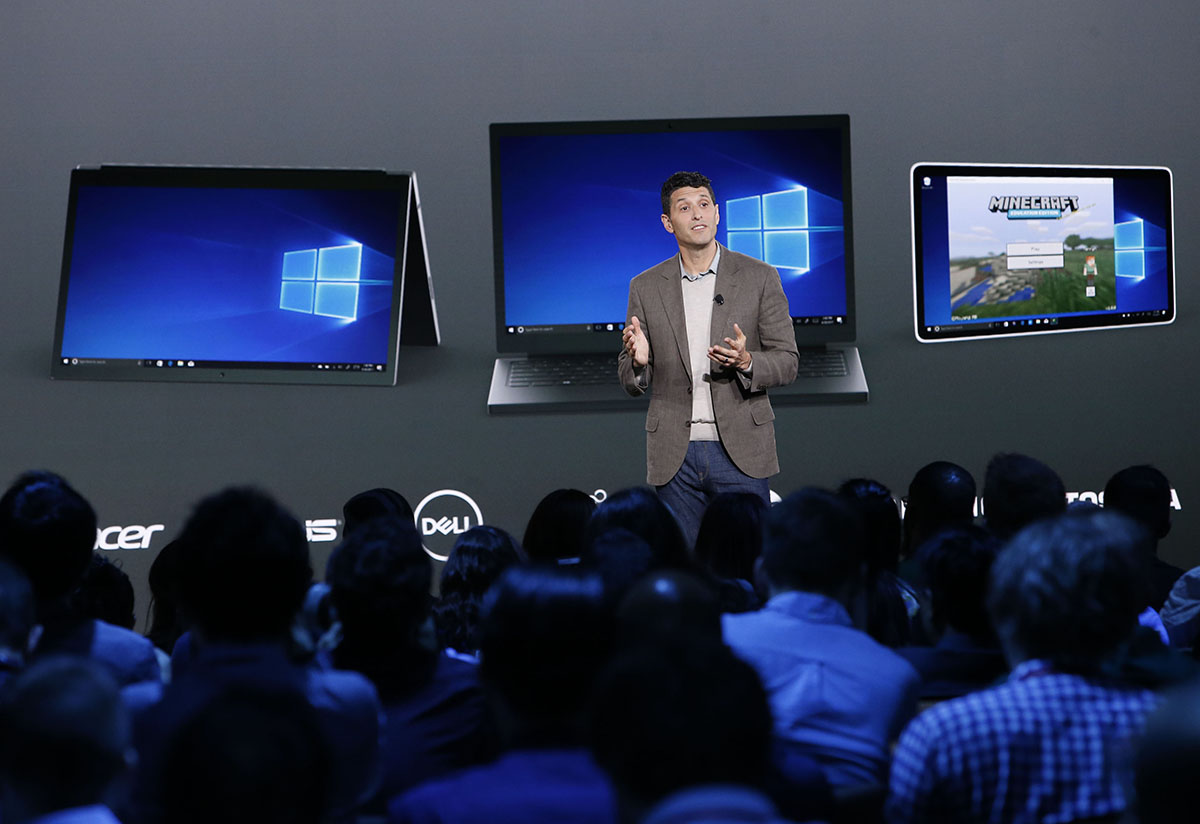 Just after the Microsoft announced Windows 10 S, it was very much clear that this SKU will be going to make the company go nuts, as it didn’t fit well in the lineup of Microsoft. Windows 10 S was designed to compete with Google’s Chrome operating system.Microsoft originally made the announcement that the Windows 10 … Read more

Recently we told you about Microsoft releasing  Windows 10 S installer for all versions of Windows 10 and now. Microsoft’s have come up with some affordable  Windows 10 S devices. some devices which are powerd by Windows 10 S are Lenovo’s N23 and N24  and are now available for purchase. Lenovo N23  has 11.6 inch … Read more 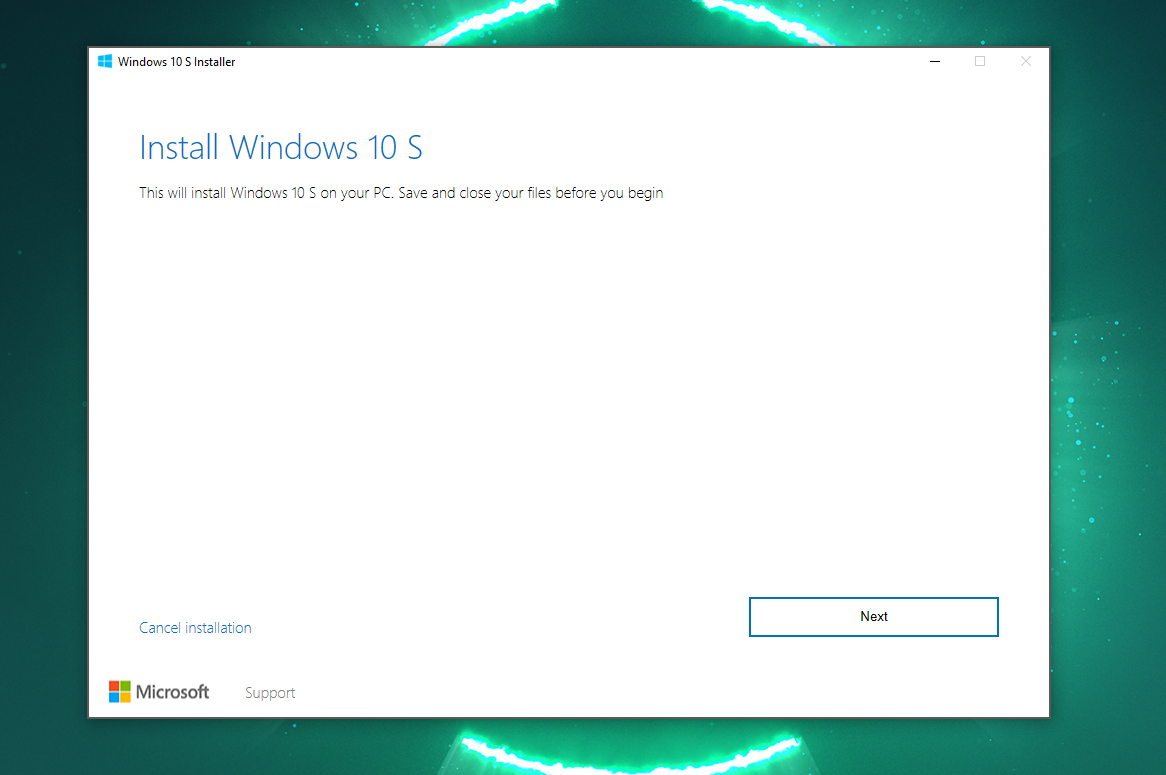