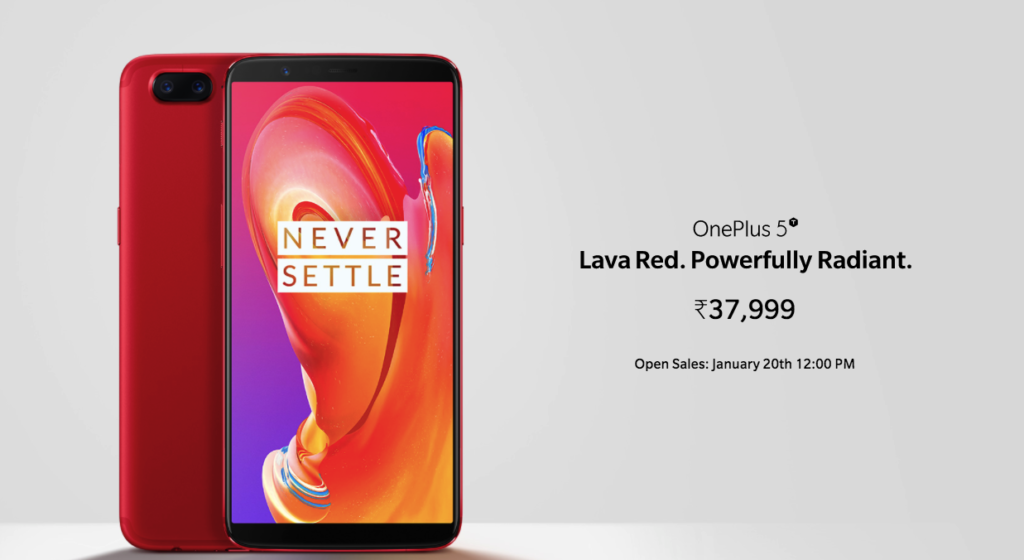 OnePlus is back in the news as they announced the launch of the OnePlus 5T Lava Red in India. The smartphone was originally launched in China in November last year. Recently the company has launched a sandstone white variant of the OnePlus 5T.Which got a great response from the user as it was out of stock in just two … Read more