Being successful at Clash Royale is the dream of each and every player and we are going to help you materialize your dream. You will learn about certain Clash Royale tips that are not only useful for pro players but also beneficial for the beginners who want to learn how to play Clash Royale like … Read more 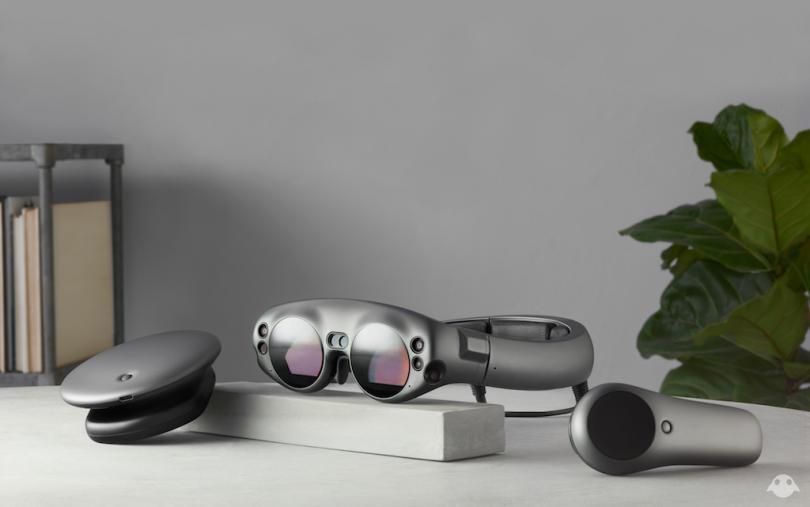 After years of development in their technology and hardware standards, Magic Leap is finally back with a boom with their Magic Leap One. Bulkier than it’s other counterparts, these goggles will sport various cameras and sensors to adjust and track your head and body statistics respectively. Apart from the headset itself, the package will include … Read more

If you’re a 90s kid then you can recall the game Road Rash which ended in 2000. Now it looks like the game is set to make a comeback with better graphics and improved overall quality of the game. Also with the new and better game is the new name. Road Rash 4 will be released worldwide as “Road Redemption”. This is probably done because of conflict between game’s creator Dan Gielser and EA Sports over the label’s rights. But now it appears that the issues have been ironed out and the game will be released in mid-2018. You can watch the official trailer of the game to get a grasp of the new changes.

The essence of the game remains similar. The player encounters various obstacles on his way to victory, even police, and the controls at first glance look pretty basic and in line with the old game.

Road Redemption’s release will mark a trip down memory lane for most players of the game who had to abruptly see an end to the game in 2000 owing to Giesler’s burnout.

The primary reason why I didn’t focus on making the fourth edition was because I was burned out at that time. I was focusing on so much about the game’s details, that I would just work 20-21 hours a day. Hence, I decided to take a long break from the game. Then I just moved onto other bigger projects, but now I miss playing it as well and I’m sure there are other there. Unfortunately, EA Sports own the rights of the game, so we will have to work something out there. But, if there are enough people interested we are doing it. I have a sketchy blueprint about the game’s dynamics, keeping in mind current day scenario as well.

If everything goes as planned, the game will be out soon and will definitely be nostalgic for the 90s kids. Until the game is released, you can head to the comments section and share your thoughts about this news. 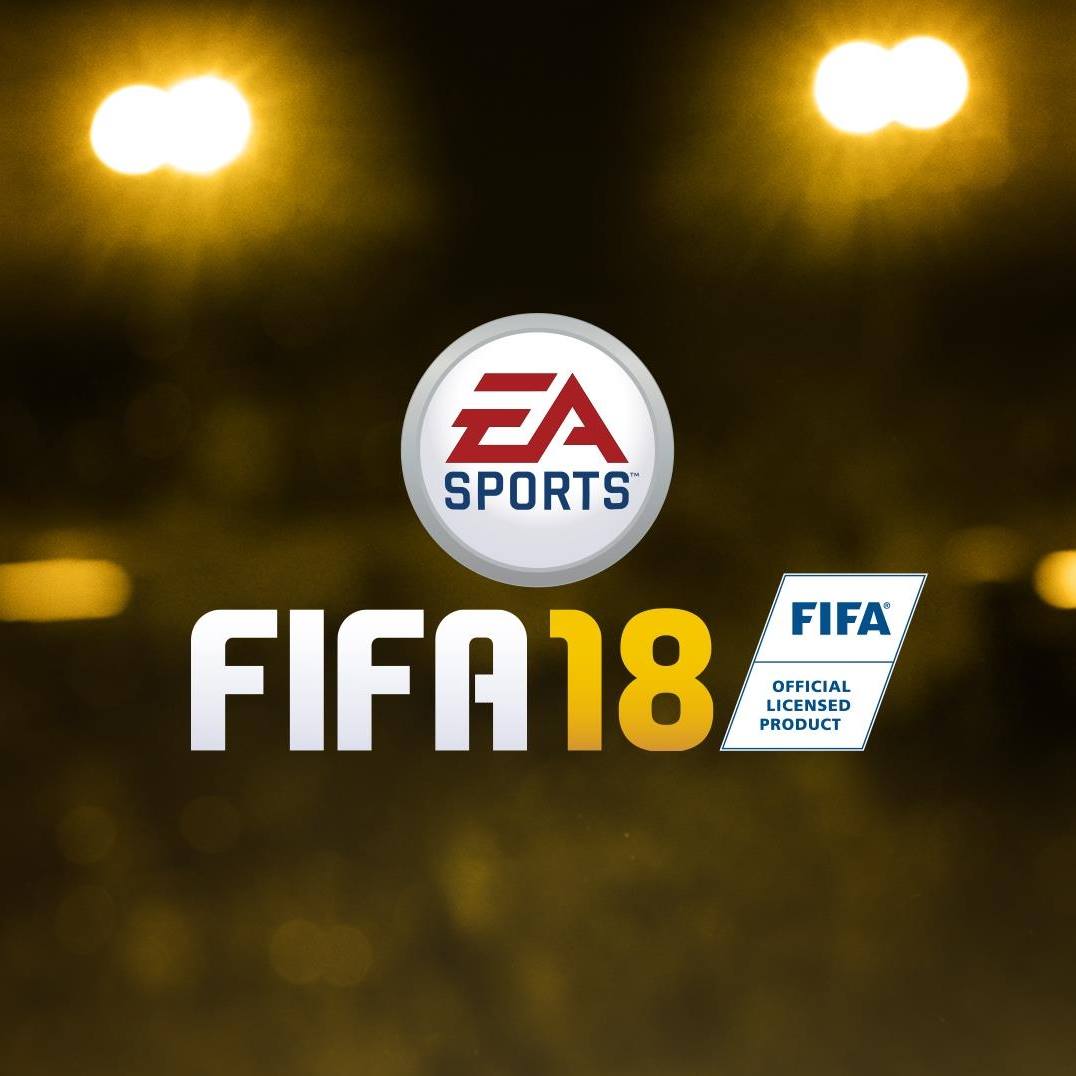 There are a lot of benefits one can enjoy being an EA Access member like free games from the Vault and added discounts on purchases but one thing that supersedes everything is the ability to play games before everyone else. Same thing goes for FIFA 18 and as the company prepares for the launch on … Read more

The company behind the popular game Destiny has released a new launch trailer for the upcoming Destiny 2 game. Destiny 2 features a dramatic, cinematic story campaign, and a variety of activities for every type of gamer, including solo gameplay, cooperative and competitive players with new places to explore and adventures to conquer. Check out the … Read more

A leaked Target pre-order card for Assassin’s creed’s newest installment, AC : Origins. The image leaked on imgur  and it confirms the speculations about an Egyptian setting of the game. A bonus reserved mission SECRETS OF THE FIRST PYRAMIDS can also be seen. The complete details would be eventually released on June 12 at Ubisoft’s E3 … Read more

EA Sports announced two big things for their new upcoming game ‘FIFA 18’. They announced:  Cristiano Ronaldo as the Global Cover star of FIFA 18; Worldwide launch on 29th September for Xbox 360, Xbox One and PC. For FIFA 18, Ronaldo’s data was recorded during a training session in a Mobile EA Capture Studio in … Read more

Perception, by the Indie developer The Deep End Games puts you in the shoes of a blind protagonist. In the first person narrative, you portray a young blind girl who has extraordinarily developed senses and enormous amounts of wit and courage. According to the Steam page of the game: Perception is a first-person narrative horror … Read more