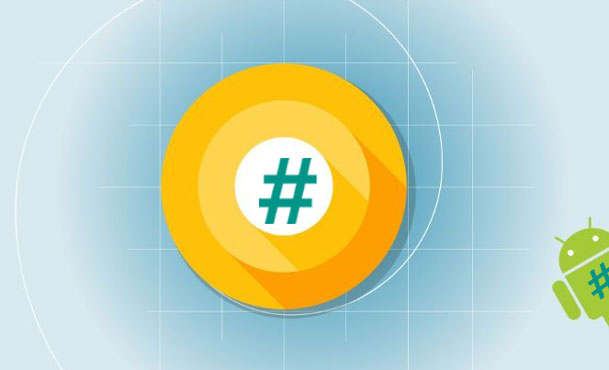 Google released Android O Developer Preview 3 on Thursday. Also there is another good news for Nexus and Pixel Users that the most popular third-party  superuser management tools, SuperSU, has released a new version that will work with at least some of the devices that officially support Android O. Chainfire, who are  the developers of … Read more