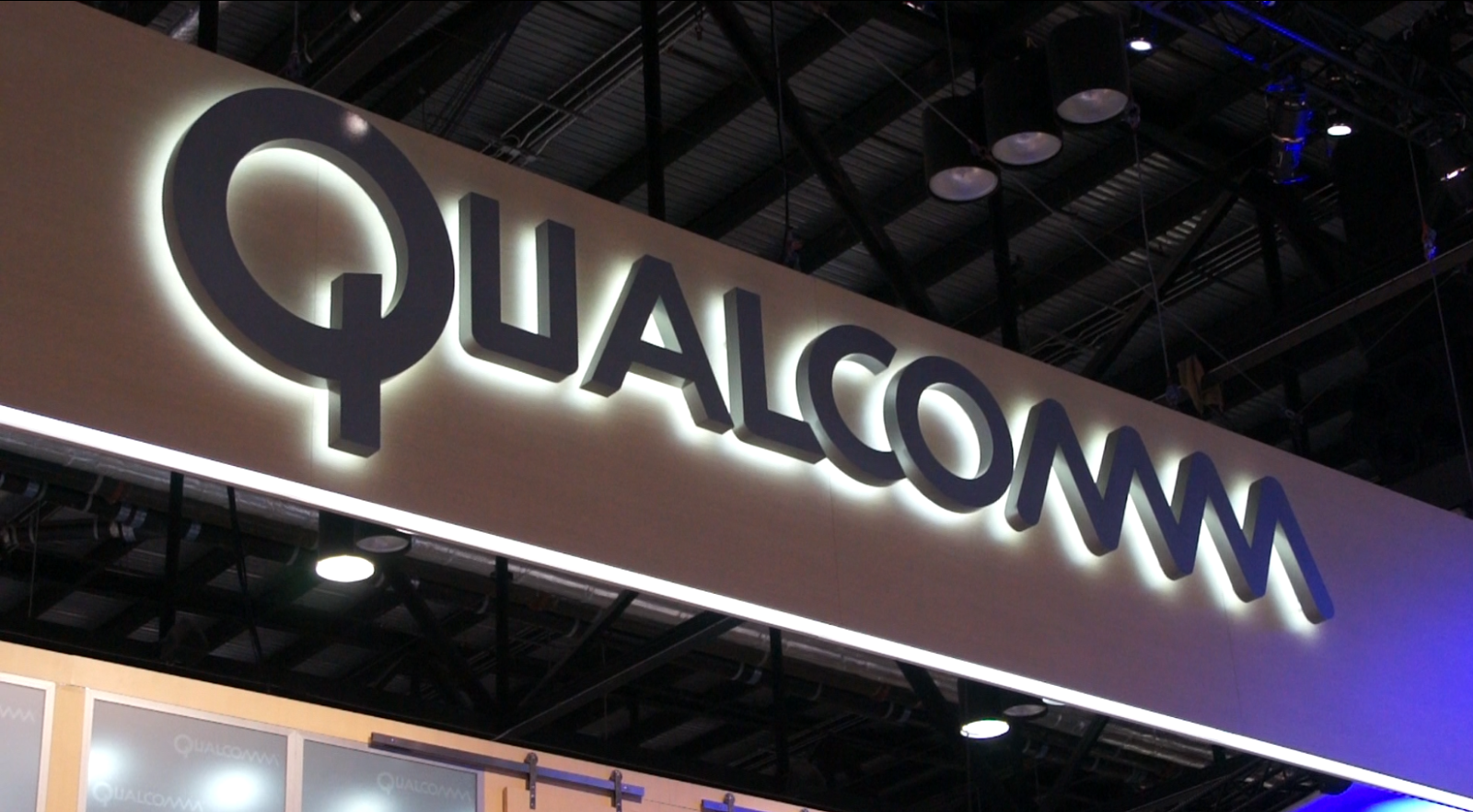 Qualcomm the leading brand for manufacturing chipsets for mobile devices has come up with it’s yet another chipset the Snapdragon 670 which will be the successor of last year’s Snapdragon 660.

The 670 is mainly focused on the mid-range smartphone where as the Snapdragon 845 is designed for all the high-end premium smartphones. The new Snapdragon 670 will be built on 10nm process and will be containing some of the same hardware features from it’s predecessor.

But it is expected that it’s performance will b or can be compared with the Samsung’s Exynos 8895 or Snapdragon 835. The Snapdragon 670 will be using a high-end dual core processor and a low-end hexa core processor for better power efficiency.

Read More: Google To shut down Project Tango on March 1, 2018 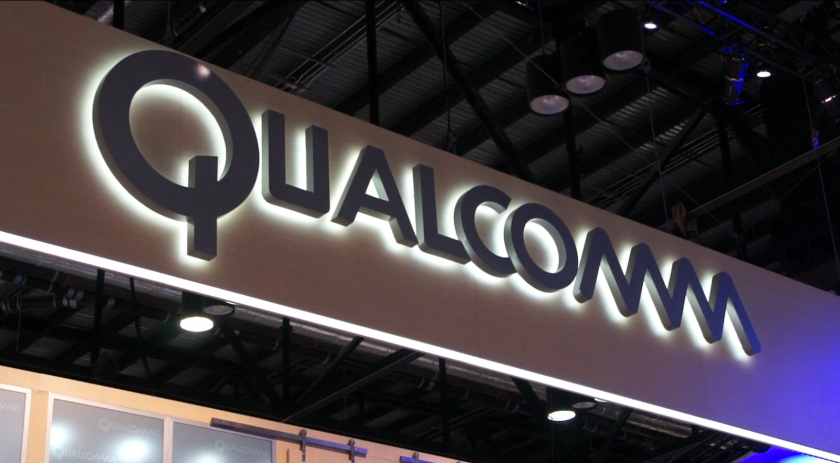 Also, this will offer WQHD display support and will also support the dual camera setup with 13MP + 23MP camera. It will also give the download speed up to 1Gbps.

Qualcomm’s X2x modem will also featured in this chipset for faster and better download speeds as mentioned above. This will also support UFS memory which is a great news for all the smartphone users.

So, we have heard a lot about this new chipset for now. Even though this chipset is not officially been announced yet. But it is expected that Qualcomm will announce this chipset in the World Mobile Congress by the end of this month.

We will get to see smartphone powered by Snapdragon 670 by the first half of this year which will consist of higher-mid-range smartphone.