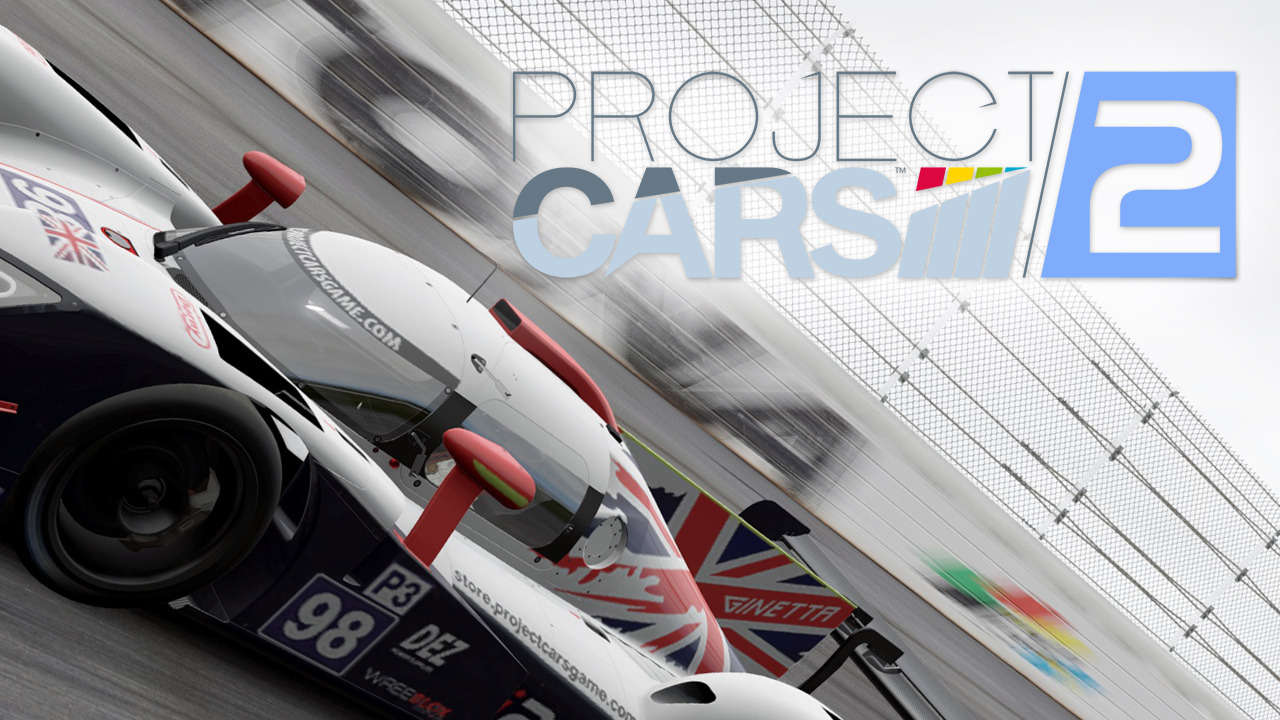 Slightly Mad Studio and Bandai Namco today announced the dates of the sequel ofÂ community-assisted racing simulator Project CARS. Named Project Cars 2, the game will be making its way to PC, PS4, and Xbox One on September 22.

â€˜Project CARS 2â€™ will offer more than 60 locations and 170 cars to race on them, doubling that of its predecessor. The PC version will support VR, along with support for resolutions as high as 12K. Dynamic weather conditions and surface deformities are also implemented to give the game a great deal of realism.Â Slightly Mad had each manufacturer test and approve each vehicleâ€™s driving dynamics in order to provide the most accurate experience.

Our collective goal at Slightly Mad Studios is to create a simulation racing experience that rivals that of real-life. Realism and authenticity are central to our development mantra for Project CARS 2, hence weâ€™re making sure we employ the best professional drivers, game developers, artists, and sound engineers to realize our vision for a game that takes players on the ultimate driver journey.

The game will be available in three editions namely Limited Edition, Collectorâ€™s Edition, and Ultra Edition and you can pre-order them on Amazon Here.

Check out the official trailer of the game below.

Do let us know your thoughts about the game in the comments section below. 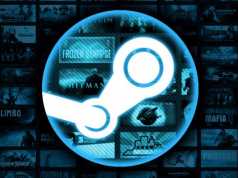 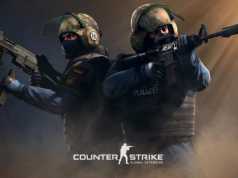