Google launched its 2017 flagship Android phones in early October . After its availability started, the phone has been very much appreciated for its Both Cameras but is still being under the light of issues . 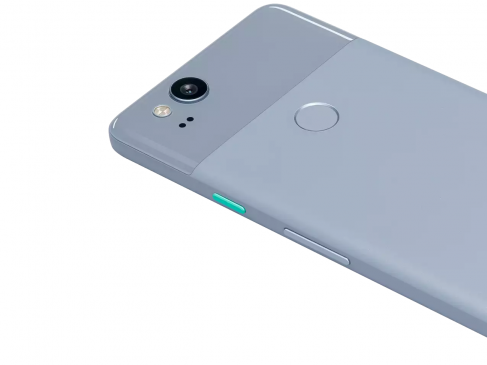 Now after the issues of blue light glare, the users now reporting the issue of Touchscreen of the Pixel 2 XL being unresponsive on the edges . As we know that the phone supports Squeeze functionality for the Google Assistant to be triggered, Google actually left some polishing work on the edges .This may be introduced to stop accidental touches on the curved edges but it seems like it is ignoring the intentional touches too .

We expect to release a software patch to update this issue very soon .