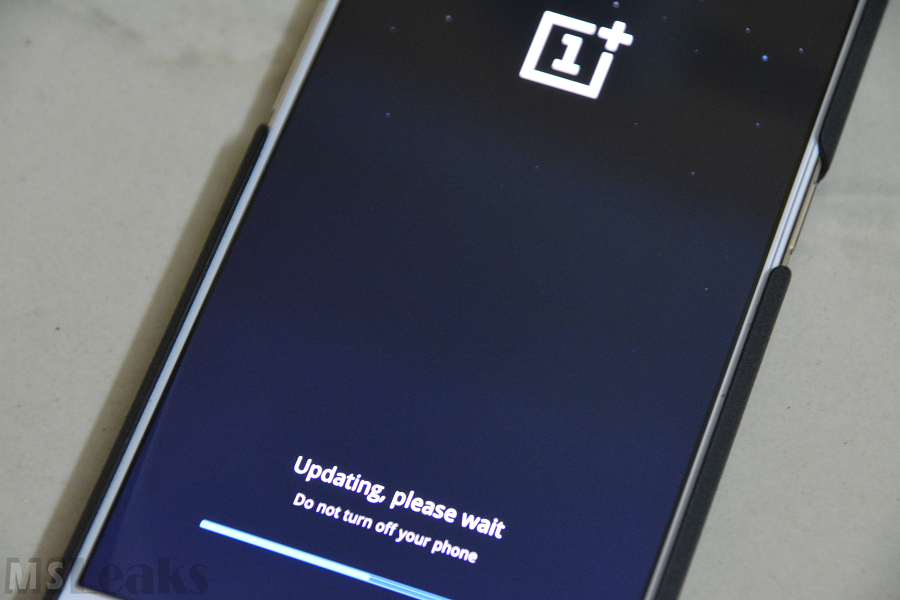 As we reported earlier that OnePlus devices might be getting Android O update in the Beta channel by the end of September, the company today rolled-out Android 7.1.1 for all the OnePlus 3 and OnePlus 3T. The new update bumps the OxygenOS version to 4.5.0 and brings the following changes:

As always, the update is incremental which means that the OTA will reach a small percentage of users today, and will begin a broader rollout in a few days. So don’t panic if the update doesn’t show up today. It might take a few hours to few days for the update to roll-out to all the devices.