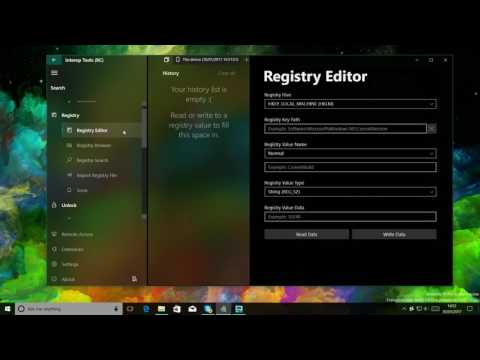 A few days ago we posted about Microsoft’s Project Neon for Windows 10.

With the release of new preview build of  Interop Unlock Tools which features early Project Neon designs, we can expect developers to build their own apps once Project Neon is officially Released. 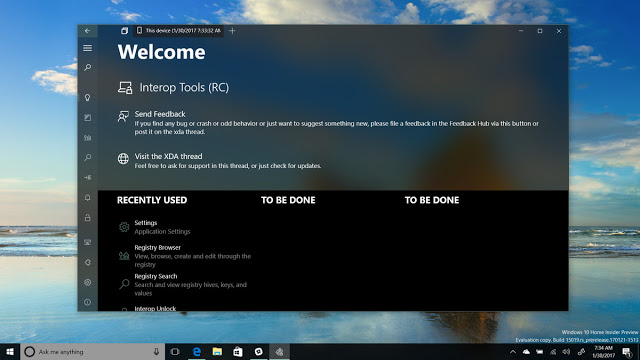 Interop Unlock Tools app using Project Neon designs some previously mentioned features like blur elements. As this app is still in Preview, much more is yet to come. We can expect it till the release of Redstone 3.

You can get the ITN build in question here, please post feedback about it 🙂https://t.co/vuVozkiY6n

But if you still want to try this feature by Interop Unlock Tools the download the preview from the link given in the above tweet. Make sure that you are using the latest preview build of Windows 10 for Insiders.