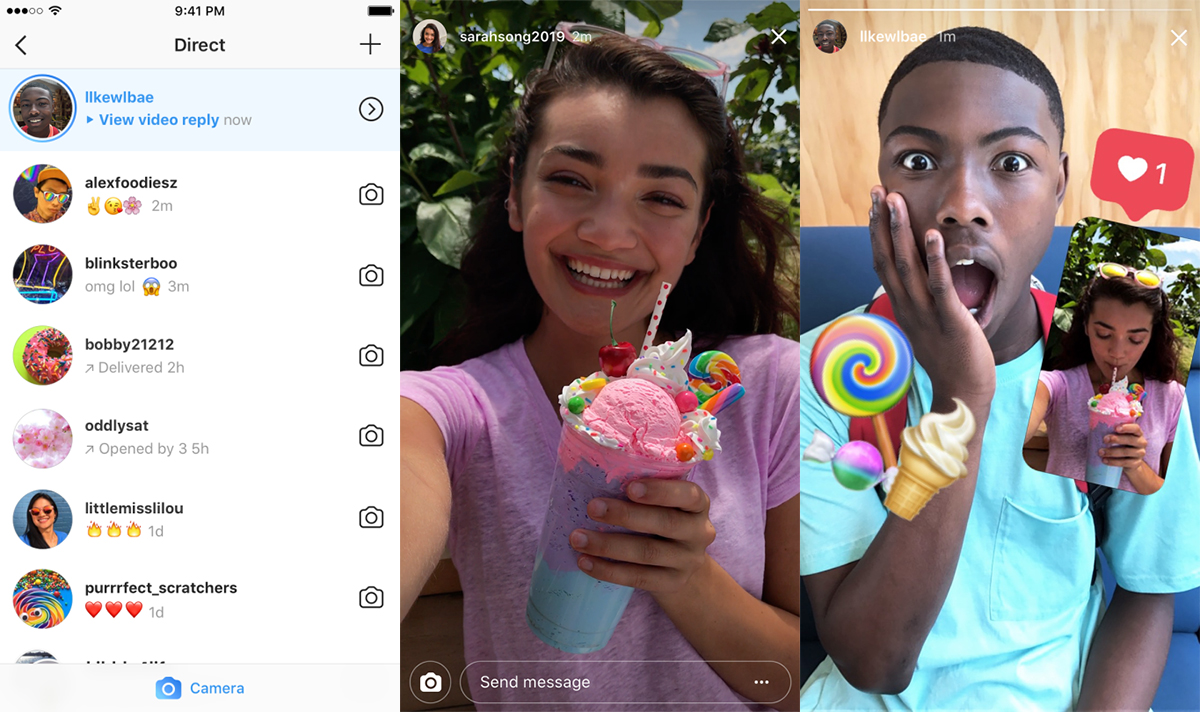 According to reports, Facebook is testing a feature which lets users share their posts from Instagram Stories to WhatsApp. Some sighting of this feature were found in Brazil.

WhatsApp Status (Stories) were introduced on the platform a few months ago. While it is not as popular in western media as Instagram and Snapchat, they reportedly have traction in the EMEA regions.

Facebook’s social media rival Snapchat has also begun work to expand its own Story platform from being based solely on its app to the web and third-party apps and services.

Facebook has been aggressively adding the story format to all of its platforms over the last year.

Snapchat and Facebook are always found to be in a very interesting fight from a long time. Let’s just now wait and watch who will be the long runner of this race.