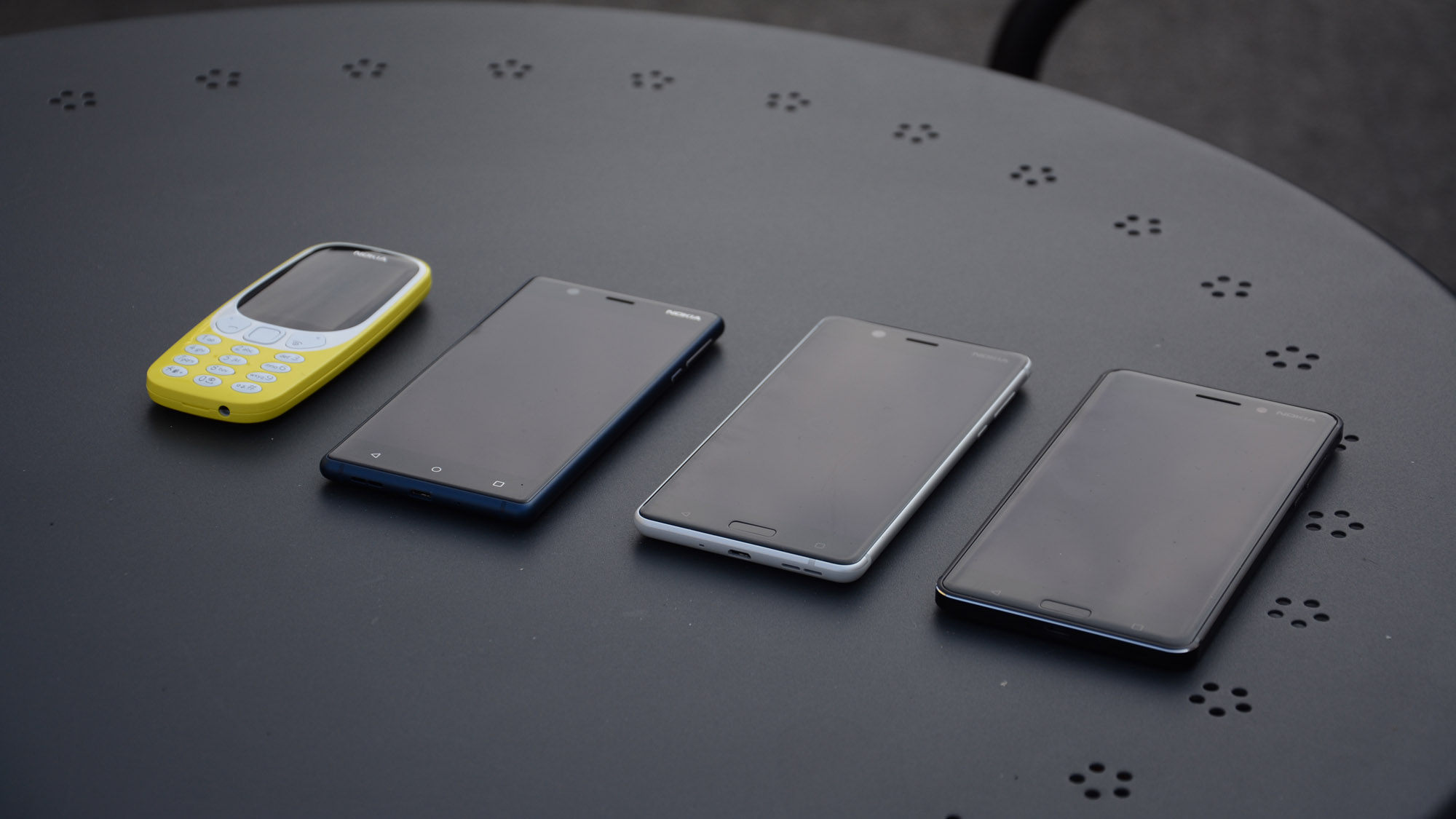 There have been many leaks in the past releted to Nokia , these leaks are now have confirmed from some trusted sources. The leaks were abut the names of the processors which are going to use in upcoming Nokia android phones. we all know that Nokia 7, Nokia 8 and Nokia 9 are in works and is using Snapdragon 660 in Nokia 8.

Which was later confirmed by Geekbeanch the new Nokia Android Phones running Snapdragon 835, Snapdragon 660 and Snapdragon 630. Which was easy to guess that these entries belonged to Nokia 7, Nokia 8 and Nokia 9. Now new leak says that Nokia 2 whixh is the ultimate budget Nokia Android smartphone will come with Snapdragon 212.

After some research we came to conclusion that these leaks aren’t 100% true . Yes the leaks about Nokia 7,8 and 9 are correct and their Prototypes are under testing. Nokia 2  may or may not run on Snapdragon 212. It may again be powered by a latest Mediatek processor. but this is not Confirm yet it depends on the kind of Driver and Software update support MediaTek provides (or lack of it).

For now we can say that the Nokia Android Phones (launched + upcoming) and their processors might be as follows: –

Stay Tuned to MSleaks to get Update related to TECH.