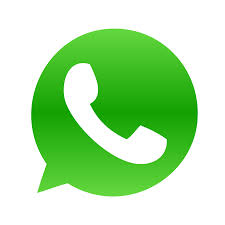 Whatsapp is constantly working on improving its user experience since it was acquired by Facebook. Now, it has come up with a feature that avoids a commonly faced problem. Accordingly, the recording mic button, on the chat window is now locked. Whatsapp calls this feature, Locked Recordings. 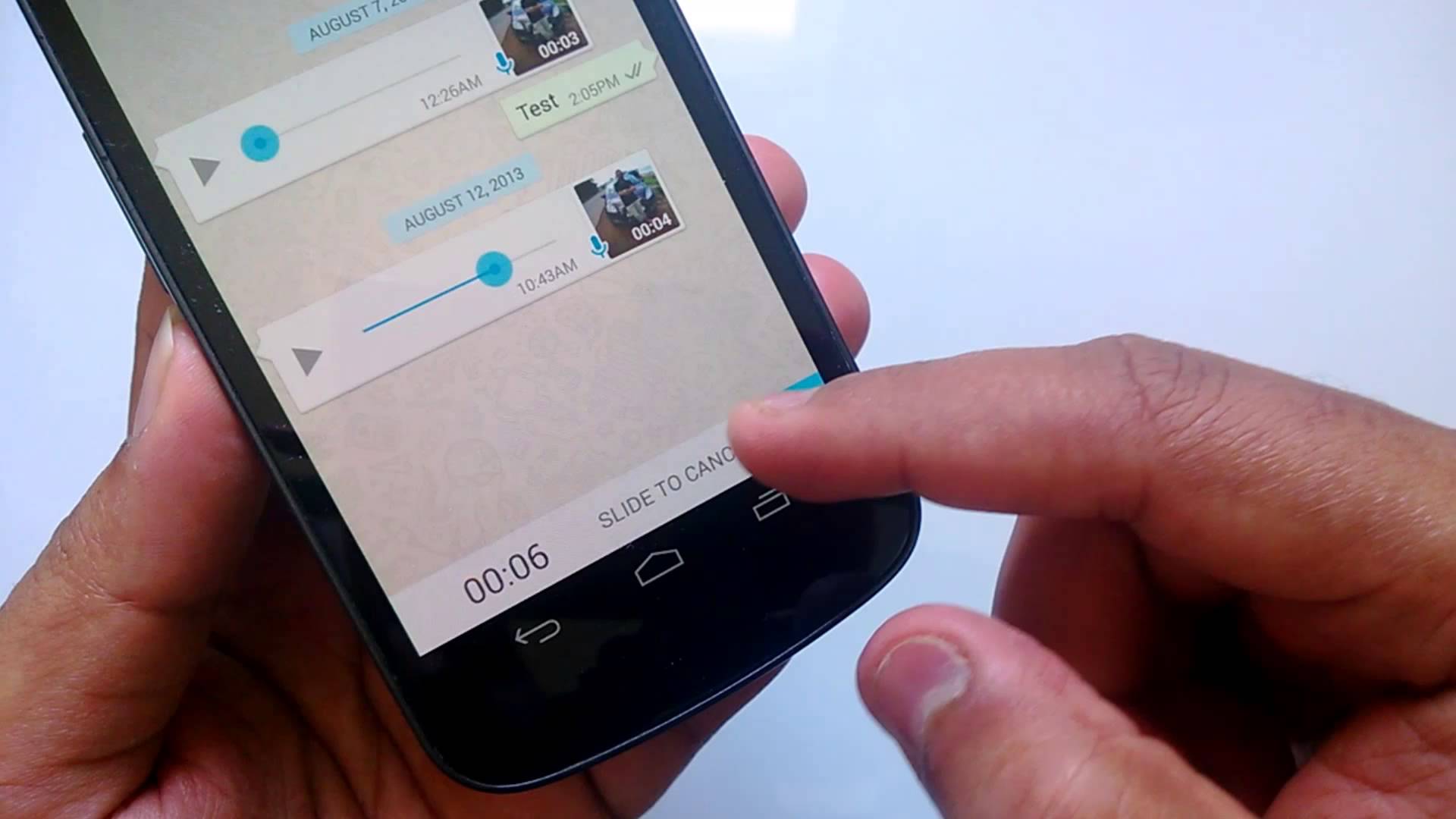 If you’ve been using the messenger, hitting the recording mic accidentally, wouldn’t be a new one. Many users have faced this accidental despair, very often. Hence, this new change, named locked recordings, will bring a light to those who were agonized with it. However, it’s still available only with the latest beta build and yet to roll out publically.

Lately, many new features are being introduced to the phone based messenger. On the last update, it extended the time limit for the ‘delete for everyone’ option to 1.08.16 hours. Now, the Whatsapp’s new beta version for Android, i.e. v2.18.83 and 2.18.84 has brought this new update.

The new update will lock the recording mic on the chat window. So, users wouldn’t tap on it accidentally while on a chat. Since this is a common errand and it’s being alleviated – we could expect a better experience with the messenger.

We already know that Whatsapp is working on this feature, as the same was introduced in its beta 2.18.70 build. However, the feature was pulled back due to some reasons. Now, the same has appeared again, on the new beta build.

Moreover, Whatsapp has also put forward some new bug fixes along with this new beta build, for the smooth functioning of the app.

A noteworthy mention here is, the Whatsapp recently introduced a new interface for it UPI feature. Directionally, it enables users to send and receive money with the UPI ID, without even going inside the chat window.

Anyway, we’re waiting to see the new features to be rolled out in its stable public versions.