Xiaomi is seemingly in works with many new interesting devices, which itâ€™ll launch in the near future. Yes, weâ€™re still waiting for the Mi Mix 2s to release. And in the meanwhile – Weâ€™ve got to hear about a new fascinating device too, which is supposedly titled, Xiaomi Blackshark SKR-A0. 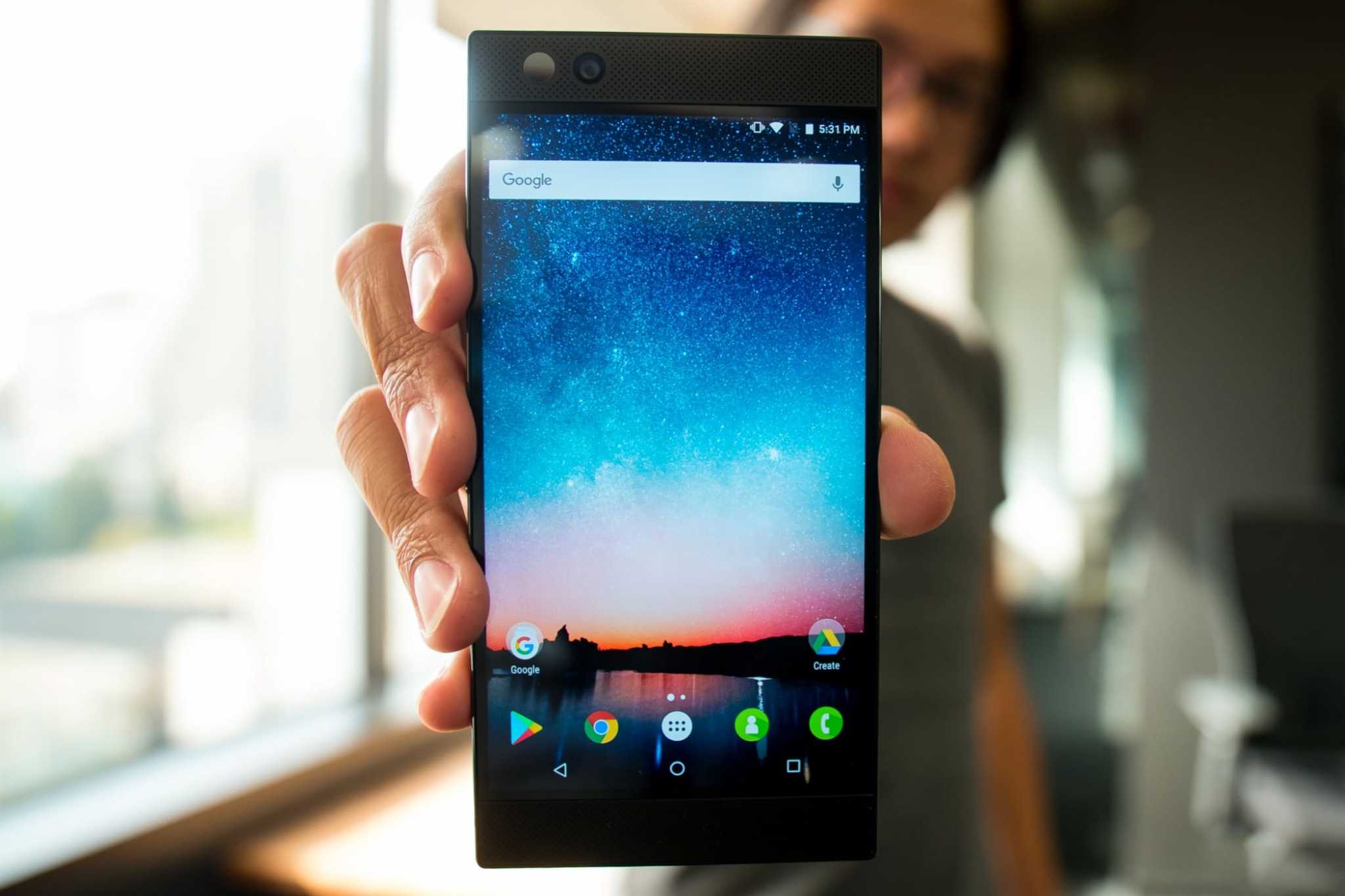 Weâ€™ve previously heard about this device when it initially showed up in an AnTuTu Benchmark, last month. Moreover, it was also featured in quite a few reports, every now and then, in the meantime.

The company hasnâ€™t officially talked about the device yet. However, a fresh GeekBench listing has surfaced now, to divulge more about the Xiaomi Blackshark SKR-A0, to the world. So, for the start, we could infer that it has got a Snapdragon 845 SoC and an 8GB RAM.

Going further, the listing shows that the device has scored 2452 in the single-core and 8452 in the multi-core performances. These scores are pretty high, even considering the fact that itâ€™s powered by the latest SD845.

Certain sources suggest that the Xiaomi Blackshark SKR-A0 features an aviation-class cooling solution. This lineament maintains the temperature of the CPU and GPU, even during heavy usage episodes. Thus, such a high performance is achieved, with the help of this new cooling solution. This also conceivably hints that upcoming device is a gaming oriented smartphone.

On the other hand, we could also presume something more interesting, digging deeper into the deviceâ€™s nomenclature. It could possibly have connections with the company, named BlackShark Tech Inc. which Xiaomi partially owns.

We can expect the Xiaomi Blackshark SKR-A0, to empower a top-class DSP, as the company specializes in OCR solutions. Well, only if we consider it to be fact.

Anyway, apparently, we canâ€™t expect an official statement about this upcoming device since itâ€™s too early. Moreover, the Mi Mix 2s is queued up for the launch, which Xiaomi has to focus more on. So, letâ€™s wait and watch the further advancements, until then.