At the time of launch of Moto G4 , company promised to give Oreo update for Moto G4. But now motorola is silently trying to escape and break its promises made for Android  8.0 Oreo Update.

Motorola recently revealed the list of smartphones that it said would receive the Android 8.0 Oreo update. Where you can notice that Moto G4 is missing. where at the time of launch Moto G4 was promised with Android 8.0 Update. In the images below you can see the difference in the posters the left one says that “Moto G4 Plus will get upgraded to Android OS versions N and O” . And on the right poster it is just Android version N. 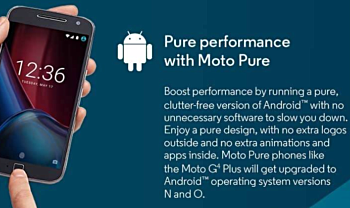 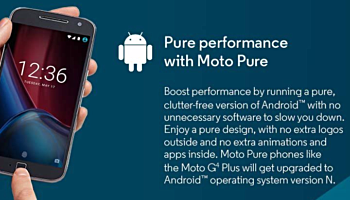 Another Proof to the silent escape is the YouTube Video of the phone’s listing on Amazon India. Which was published at the phone launch i you watch the video  and pause it at 1.02 then you will again see that Android O was promised to Moto G4.

Stay Tuned to MSleaks for more update related to TECH