Last month, Google finally released Android 8.0 named Oreo on August 21st, 2017 . As always, various OEMs have started to reveal which of their Android Smartphones will get this update and following the track, Motorola has officially reveal which of its lineup will get the update. 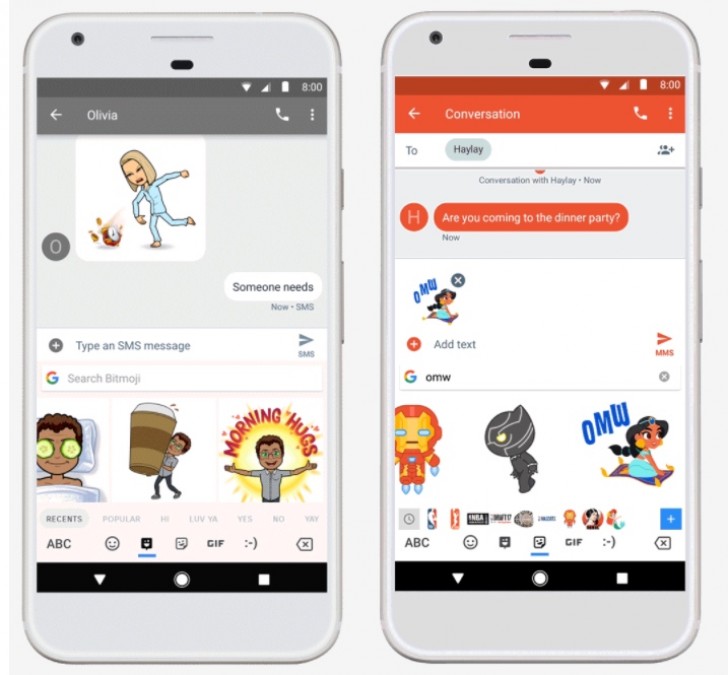 It is worth noting that only an year old, Moto G4 family of smartphones is not it that list but we expect this list to be modified and more phones to be added . Also, some of the phones mentioned above in the list are “pending partner support” which means that may or may not get the update because of the Carrier’s decisions no matter what Motorola plans are .

Is your Motorola Phone listed above?