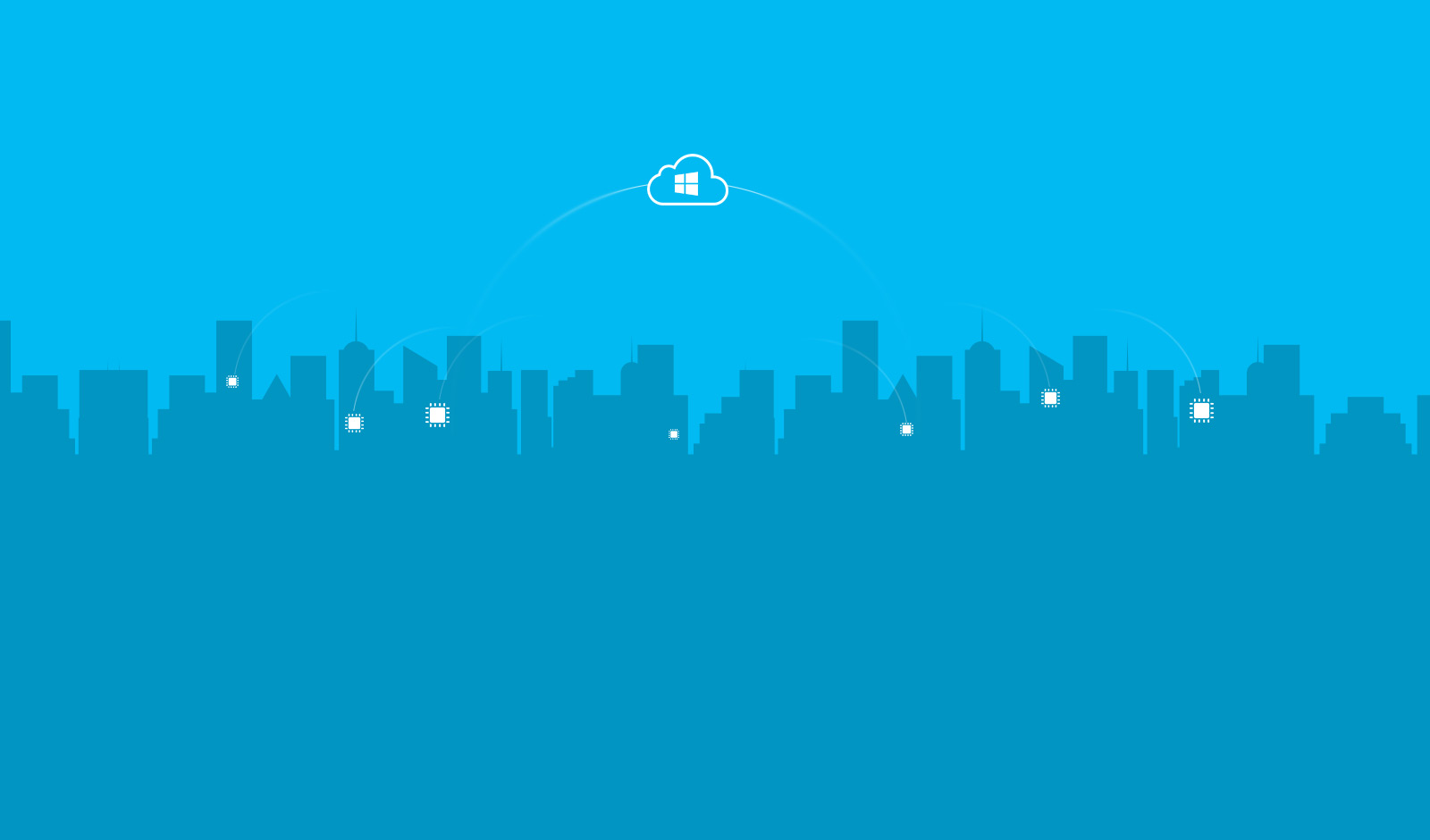 Microsoft has lately been working on enhancing it’s cloud computing services. 2018 new year just approaching in about a month, we can say that 2017 was a great year for Azure. They have been introducing new capabilities and improving the existing ones. 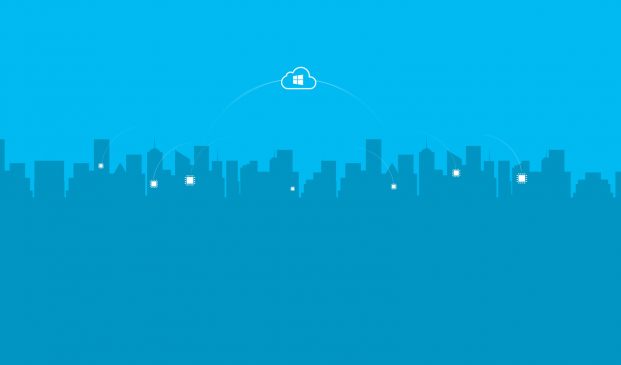 At the Structure conference in San Francisco last week, Tom Krazit from GeekWire was able to talk to Mark Russinovich, the CTO of Microsoft Azure about intersection of serverless computing techniques and Edge Computing. For your reading convenience, we have embedded the interview conversation below :

In this interview all he highlighted was how they are open sourcing their technology to make it more adaptable, portable and how other they are matching up with their competitors like Amazon Web Services, Google Cloud and more. It seems like all they want is to adapt how the developer uses their services by supporting their favorite services like GitHub.