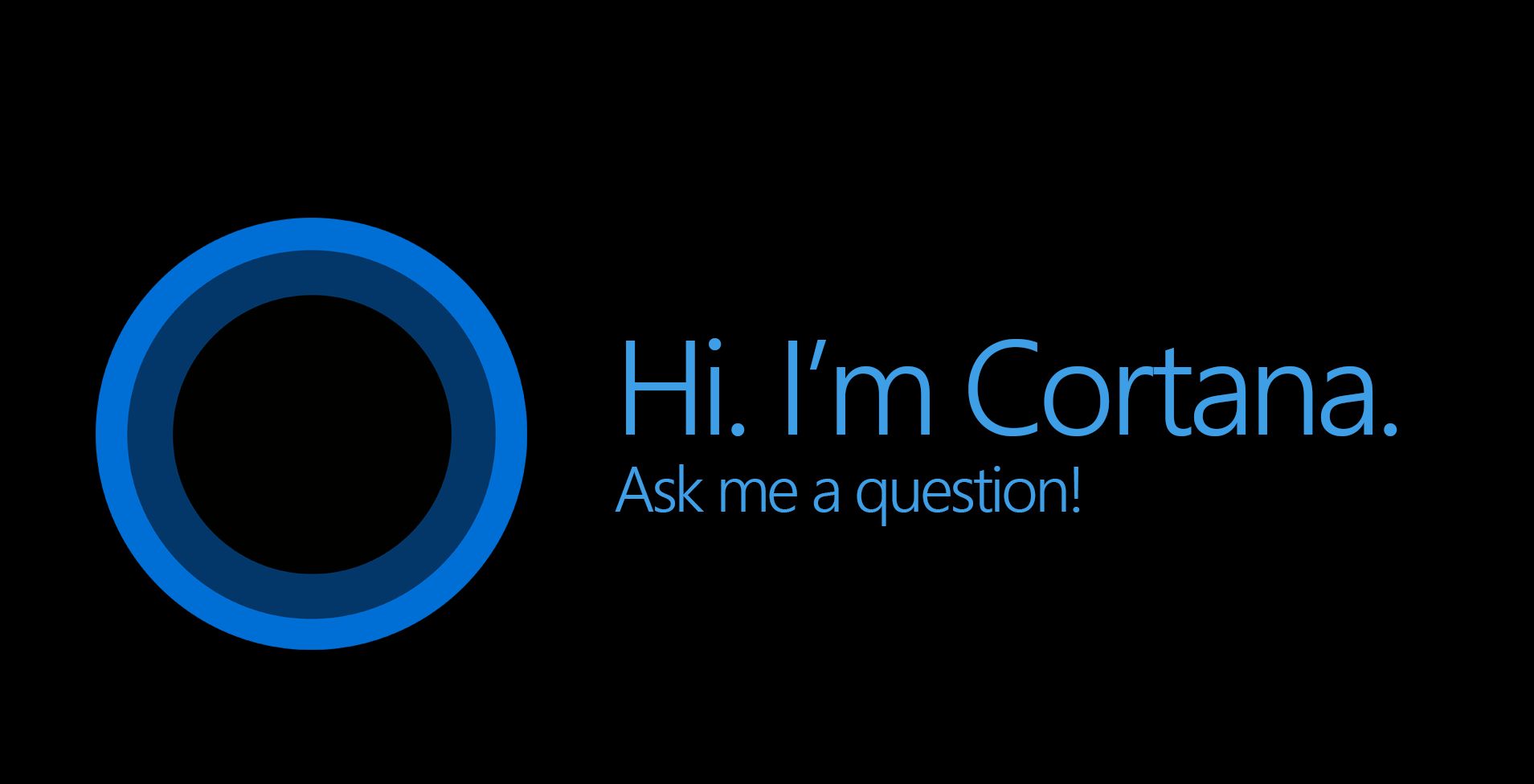 Microsoft has lately been focusing on making Cortana more and more smarter in able to get things done for the user which directly increases the productivity of the user . 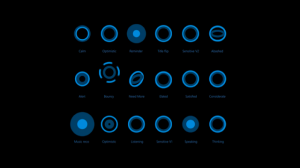 When Cortana was launch with Windows 10 in 2015, there was a feature where you could ask her how to do stuff on the computer and with this leak, Microsoft is taking it to another level .

Microsoft observer and leaker WalkingCat has posted a video on his Twitter account showing off the new feature .

Apparently, this feature is internally called Follow Me and it guides the users to get work done step by step . For example, the video demonstrates on how to pair with a Bluetooth device. Here, Cortana will be smart enough to detect that the Bluetooth is off and will ask the user to switch it on and guide him step by step while showing instructions in a small window on some Corner of the screen .

As we predict, this feature will be released with RS4 release in Spring 2018 and should be available for Windows Insider to test very soon.