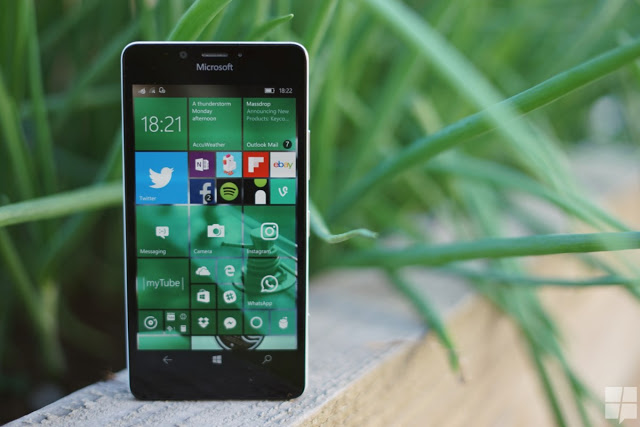 Microsoft released a cumulative update last week for Windows 10 Mobile users which bumped the OS version to Build 15063.540. These updates are supposed to be fixing bugs and improving the overall experience but it seems that the opposite has happened this time. Users are now reporting that many GPS based apps like Runtastic, Run the Map, Striver and more are affected.

These apps crash on launch while the GPS is activated on the device. Although no common ground has been discovered yet regarding the issue, it is mainly affecting Windows Phone 8 apps. Microsoft hasn’t released any official comment on the same but we will update if there’s a new update from the company.

For now, head to the comments section and let us know if you’re facing the same issue on your Windows 10 Mobile device.