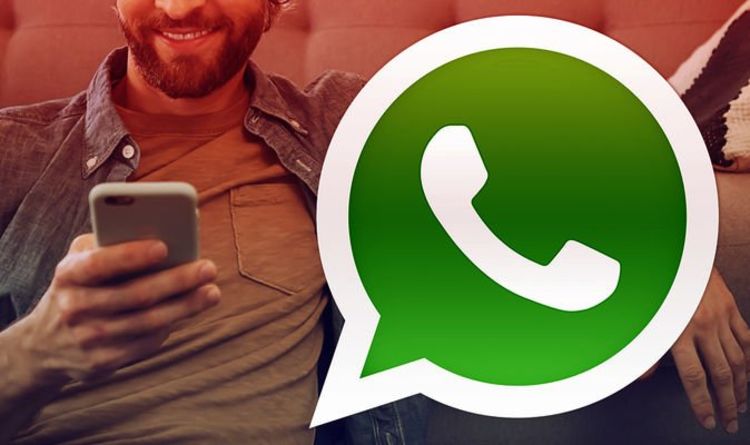 WhatsApp has now increased the limit for the number of participants in a video call to 8 users at a time. The feature, which previously allowed only 4 people to participate in a video call at a time, was said to be under development.

However, the latest Android and iOS beta versions of WhatsApp feature support for eight participants in a video call.

The new feature is being rolled out in the update 2.20.50.25 on iOS and 2.20.133 on Android. All eight users need to be on the said versions of the beta app to participate in a WhatsApp video call, reported WABetaInfo.