Most of the people are waiting for Huawei P20 series launchingÂ event on March 27th. But According to the recent reports, Huawei will announce the new mid-range smartphone before Huawei P20 series.Â Last Year, Huawei launched theÂ low-to-mid-range smartphone, called Huawei Y7 with 5.7-inchÂ 720 x 1280 resolution display and powered byÂ Snapdragon 435 processor. We expected that the company would launch Huawei Y8 smartphone this year, but the company is going for Huawei Y9. 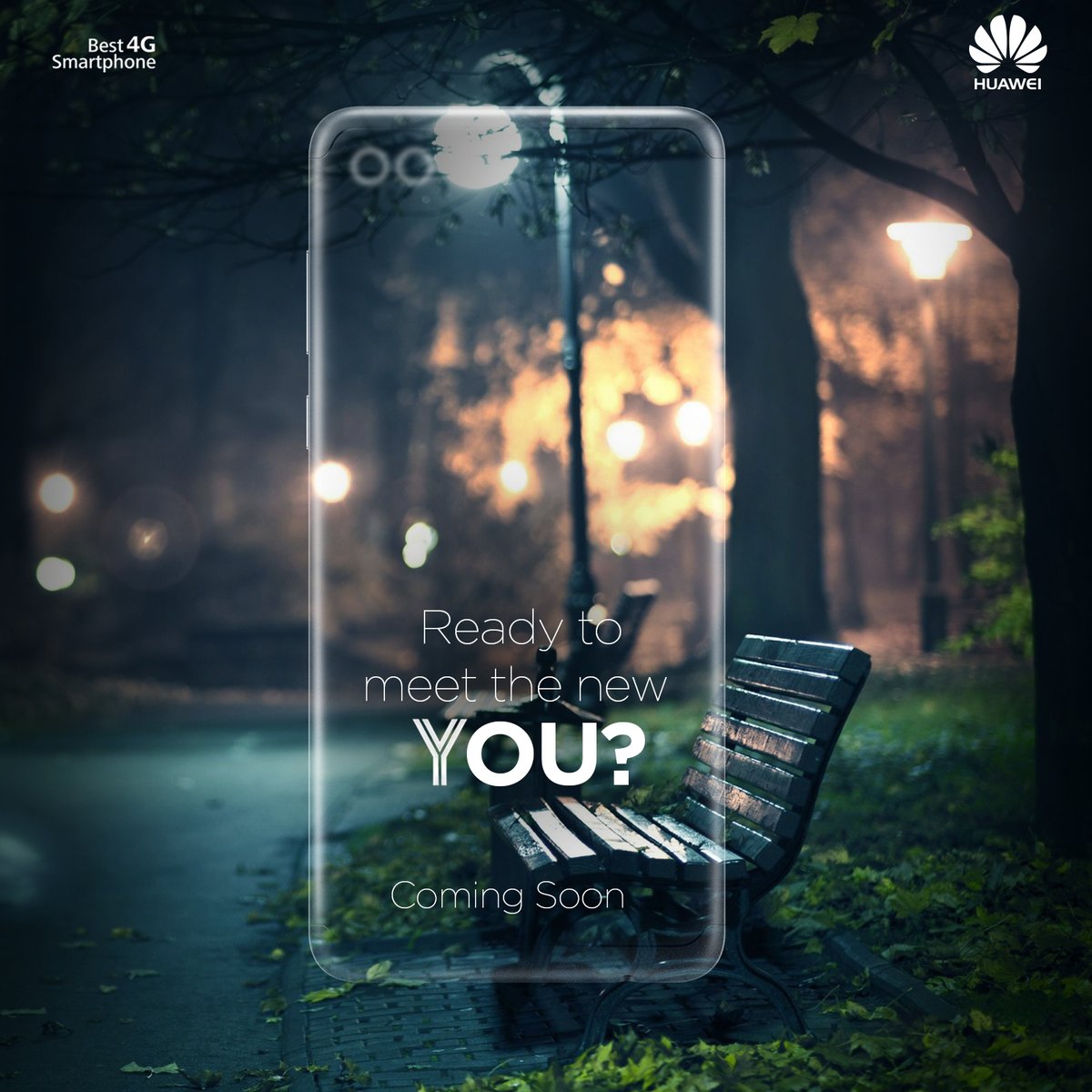 Recently, FFC released some images of Huawei Y9 smartphone and nowÂ tipster Evan Blass postedÂ a teaser poster on Twitter whichÂ confirms one of the features weÂ have seen in earlier leaks.Â  There are several leaks, rumors and speculation for the Huawei Y9 specs, But it confirms from the latest leaked image that the phone will support 18:9 aspect ratio display.

Huawei Y9 is expected to be launched in Thailand on March 15th, the phone is already seen at Thailandâ€™s National Broadcasting and Telecommunications Commission and FCC. Images of the Huawei Y9 released by the FCC suggest that the phone will have dual rear cameras and the new teaser image confirms it. The new teaser image has dual rear cameras on the back atÂ the top left corner, but the phone also has dual cameras on the front side,Â that isnâ€™t teased in the poster. Which means the Huawei Y9 have total four cameras.Â There is a fingerprint scanner on the backside. 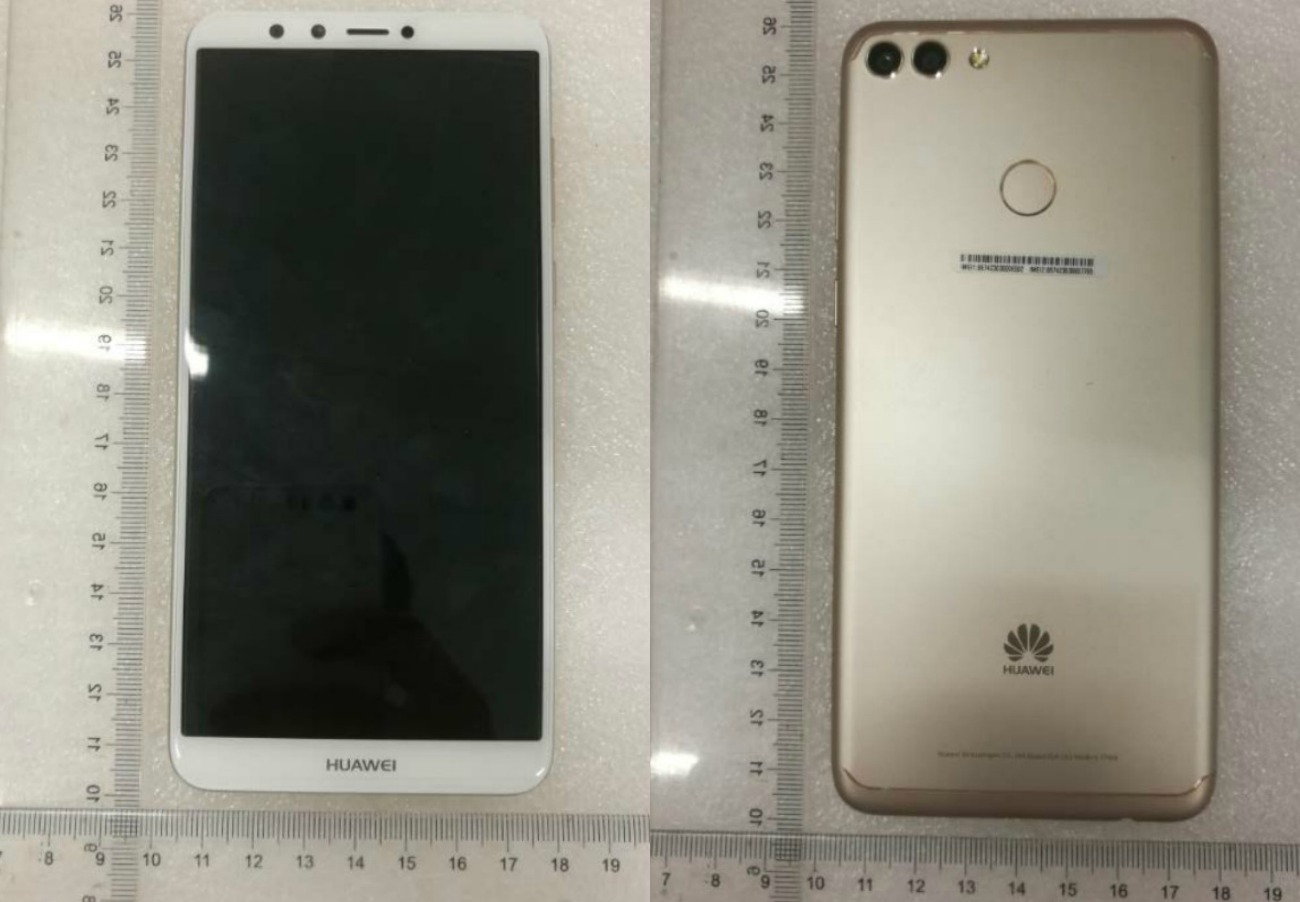 Huawei Y9 smartphone will come with 5.93-inchÂ FHD+ resolution display, 4 GB of RAM and 64 GB internal storage. The phone will be featured with the 13-megapixel + 2-megapixel cameras on the back side and 16-megapixel+2-megapixel cameras on the front side. It will come with pre-installed Android 8.0 Oreo out of the box andÂ 3900mAh capacity battery inside the body. The phone is expected to be powered by Octa-coreÂ Kirin 659 processor under the hood.

We have to wait for the official announcement of the phone to know exact information about the specs of the phone. The company is expected to unveil the phone in mid of March month.

Feeling relieved after a series of Malware/Ransomware Attacks? Another is here...