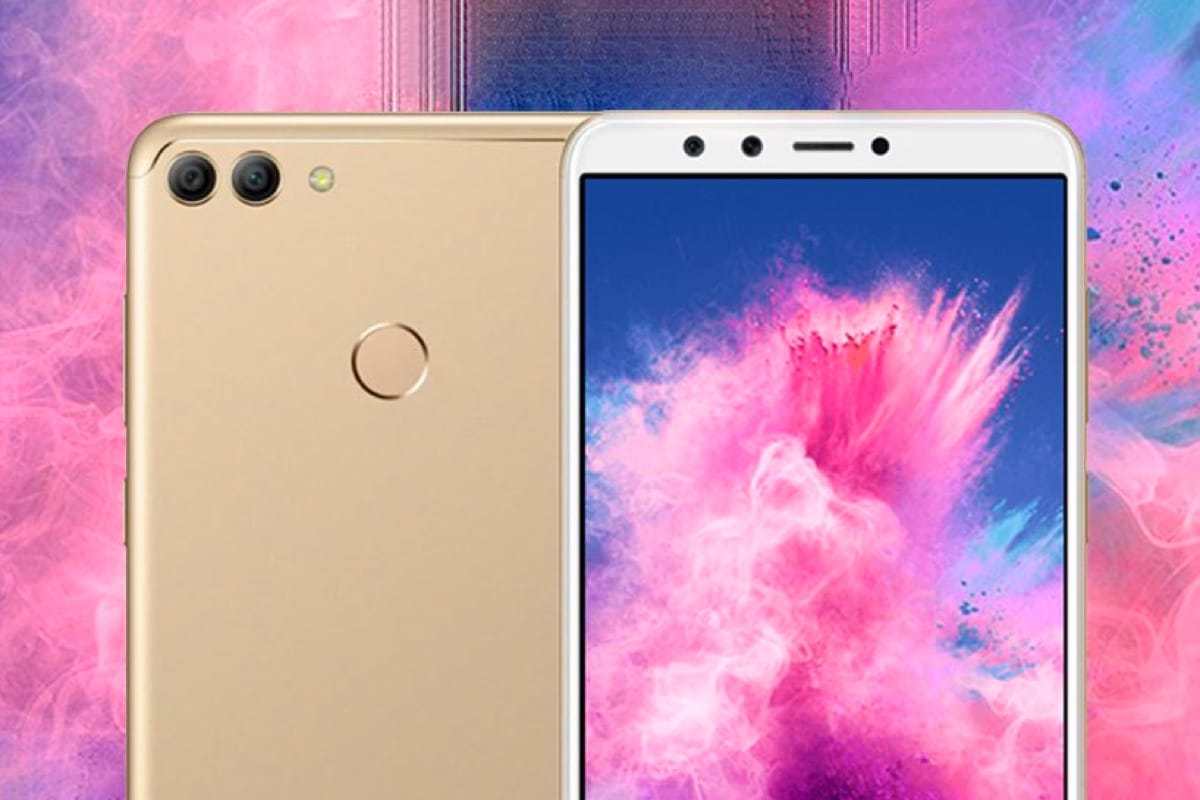 Huawei Y9 launched officially in Thailand after several leaks. The Huawei Y9 is a mid-range smartphone that has many similarities with the Huawei’s Mate 10 Lite. The company determined to go with the flow and adopt the new 18:9 display not only this the phone also comes with four cameras and massive battery inside.

Huawei Y9 features a 5.93-inch IPS LCD display with 1080 x 2160 pixels of resolution and 18:9 aspect ratio. The phone is powered by Octa-core CPU under the hood along with the company’s HiSilicon Kirin 659 chipset on board. It has 3 GB of RAM and 32 GB internal storage with micro SD card support up to 256 GB. There is also Mali-T830 MP2 GPU that offers better graphics experience while playing games and videos.

Huawei’s new mid-range smartphone main highlighted point is its four cameras and 4,000 mAh battery. There is dual cameras lens setup on both rear and front sides. On the back, there is a 13-megapixel main camera with f/2.2 aperture and 2-megapixel secondary camera, while on the front side, 16-megapixel main camera with f/2.0 aperture that is also paired with a 2-Megapixel camera. The rear camera also has phase detection autofocus and LED flash. 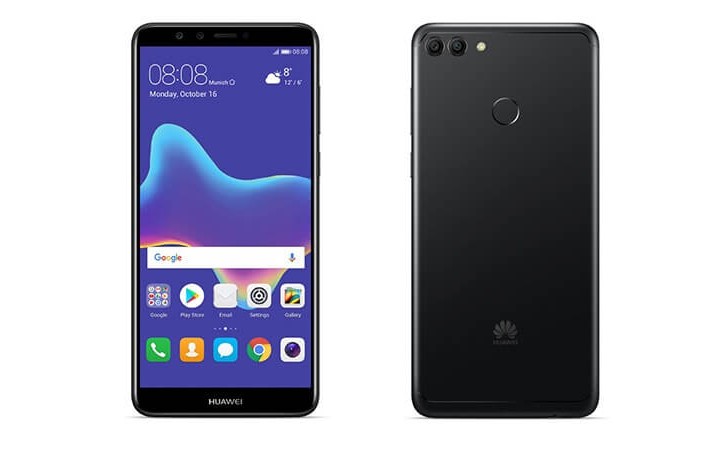 The Huawei Y9 is packed with 4,000 mAh capacity battery inside the body. It runs on Android 8.0 Oreo operating system out of the box along with EMUI 8.0 running on top. There is a fingerprint scanner on the back side of the phone. The phone has a metal body, supports full-screen design. At the top and bottom of the display, there is a bit of bezel. The phone is available in black, blue and gold color option and it’s not even thick at 7.9mm.

As of now, there is no information about the price of the Huawei Y9 2018, there are rumors that suggest that the phone will go on sale around €200 price. For now, the Y9 is only available in Thailand, but we can expect that the company will launch the phone in other markets as well, soon.