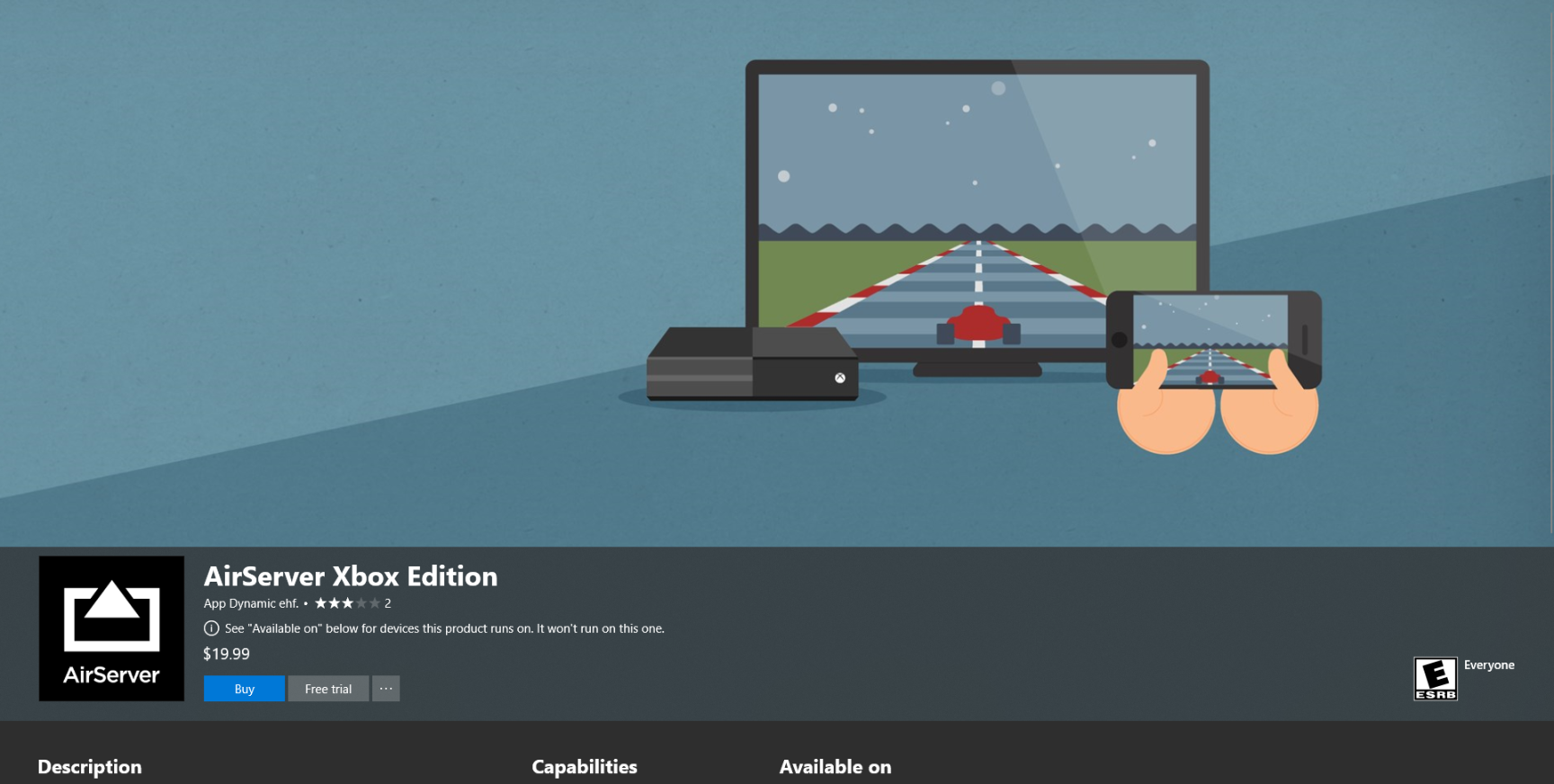 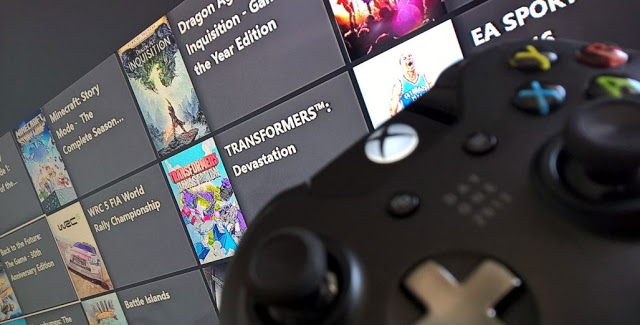 Currently Microsoft’s Xbox One has occupied an impressive collection of music services. It includes Spotify, Soundcloud and Pandora with their respective apps for the console.

Irrespective of that, Apple Music is one of the most liked streaming service which is yet to come for gaming consoles.

It doesn’t seems like this support will be available in near future. A solution to this is a third-party application called “AirServer”.

AirServer delivers relatively seamless workaround to enjoy the service with gaming. Connecting directly into “AirPlay”, Apple Music content can be remotely cast directly to Xbox One from your iPhone or iPad.

Setup AirServer on Xbox One

Setting up AirServer on Xbox One is very simple process. No accounts and passwords are required. Just install the app and you are ready to go.

Since the full version of this app is a bit expensive at $19.99 on Microsoft Store. But if you are still keen to try it, trial version can be used too.

As soon as you finish the process above, switch to your Apple Device and complete the setup process.

As AirPlay is already available in the iOS operating system, it makes the  audio and video streaming a simple process through iPhones and iPad. The only pre-requisite is iOS 4.3 or higher.

Taking its advantage, AirServer emulates the receiving capabilities of an Apple TV. Still AirServer recommends its users to use its “AirServer Connect” app to avoid initial discoverability issues.

As soon as initial setup is complete, connecting and disconnecting is a child’s play.

After a successful pairing process, your Xbox One is now capable of receiving audio and video from your iOS device.

Establish a connection between both the devices and you are ready to stream Apple Music tracks through your console.

One interesting thing to note here is the support for background audio in Xbox One. This feature allows to play music while gaming. You don’t even need to leave AirServer running to enjoy your music.

How to Stream on Xbox One

Once connected, volume controls, track selection, audio playback, etc., can be handled by your iOS device. You can also use Xbox One’s background audio controls on the guide menu. Playing, pausing, skipping as well as volume, all are accessible.

These steps are specifically for Apple Music, AirServer supports remote broadcasting from other music and video apps too. Screen-mirror over AirPlay allows games and other content to be directly captured from your device and output via your Xbox One.

Yes the app is a bit expensive but provides a great solution to the owners of Apple Devices and Xbox One.

Do you find this process interesting and useful? Comment below and let us know your thoughts on this topic.