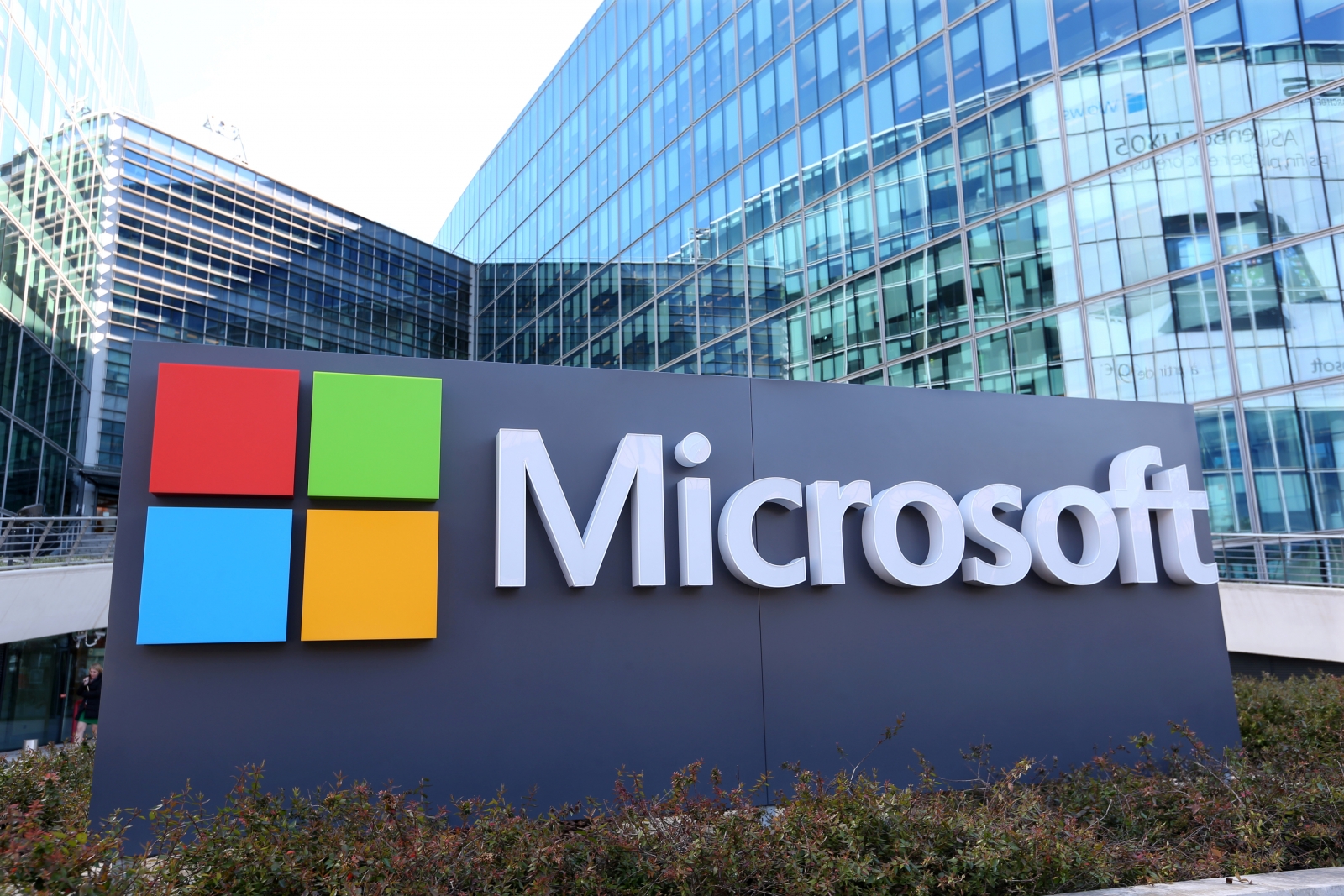 In Thurrott’s recent report, it was clearly visible what kind of hardware the software giant will be focusing on. 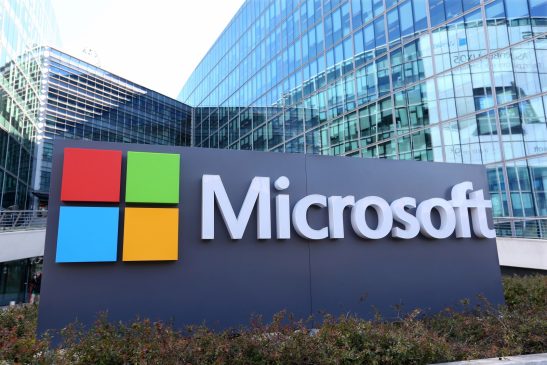 Microsoft will be expecting its OEMs to bring into there most important considerations in 2018.

This will be a premium hardware from Microsoft. It will be similar to the Surface Book 2 and Dell XPS 13 which compete with Apple’s MacBook Pro.

Here we’ll see devices like the Surface Pro and Surface laptop. It will be a competitor of iPad Pro, MacBook and Pixel books.

You will be able to see something like Acer Swift 1. Competing with presently available Chromebooks of medium range and at beginner-level.

Microsoft will also be focusing on hardware related to gaming and mixed reality in the upcoming hardware strategy in 2018.

Ever connected devices and Cortana based devices

Also, there will be a great focus on the devices which are always connected to the PCs, which is the new style of PCs which are brought into the market by Microsoft last year. The Cortana based devices will be seen as a significant point in the company’s upcoming hardware strategy.

All the above-mentioned stuff will be seen in the Microsoft’s strategy to get a good hand in the market. But, the Microsoft’s center of attention will be on always-connected PCs and devices related to Cortana. For this, Microsoft is already pushing around two initiatives from the past two years.

With the last year introduced models of always-connected PCs, any Windows user can easily access their devices like smartphones, This will help them in working them from any place they go. So, that they don’t have to go out of the grid to speak.

These devices will be capable to work with Intel and Qualcomm processors both.

Microsoft to shift their focus towards Cortana

It was seen in the recent years that Microsoft has not shown any kind of particular urgency related to Cortana, which became a matter of criticism towards the firm. 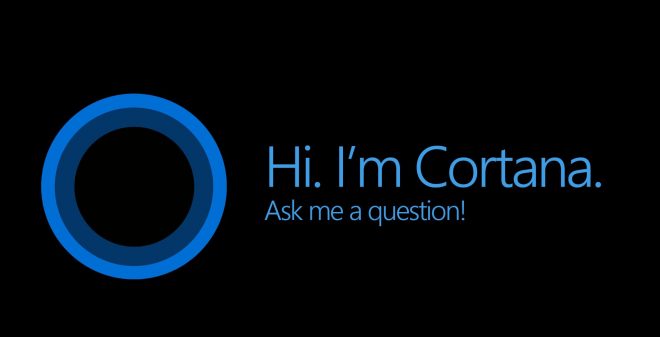 Its competitors like Google and Alexa are lapping it in the marketplace. So, from this report, we can make out that the company will be seen putting Cortana and other devices related to it as the center of attention in its upcoming strategies this year. The company will also be seen working with OEMs to bring out more and more smart devices.

Well, at this time we can only say that what Microsoft wants to happen with Cortana and what will be the actual scenario are totally similar to the two faces of the coin. So, let’s see what Microsoft has got inside its mind, which will be revealed soon this year.