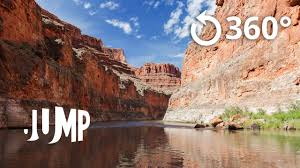 Virtual Reality (VR) is one of the most competitive sectors today. Hence, many companies like Oculus and HTC are working to create advanced VR headsets everywhere. On that note, Google has now put forward a new method, using GoPros to create more Realistic VR Content. 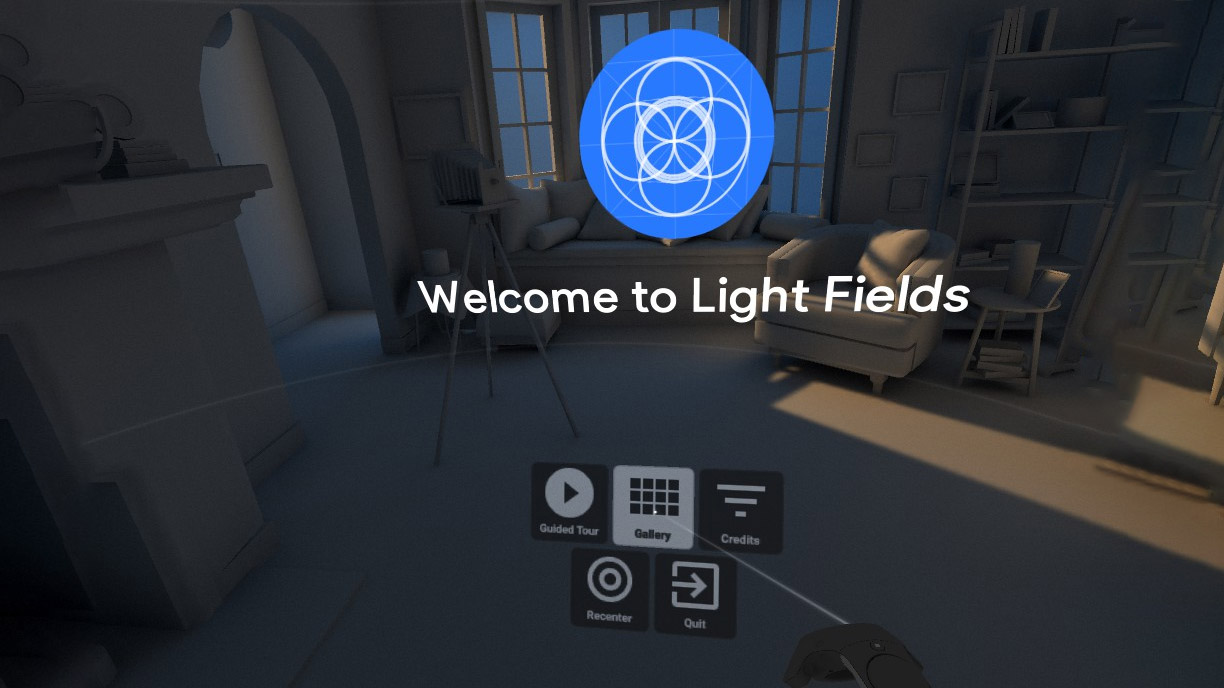 Rigs, such as the Google Jump VR and VR 180 are already capturing pretty good VR images. Yet, they still lack in delivering a real lifelike experience, while moving around in the virtual world. So, they aren’t able to wholly convince the users that they’re really inside it.

Thus, Google has opted for using GoPros, exploiting Light Fields to set it right. According to them, Light Fields supports them in enabling advanced capture, stitching and rendering algorithm.

On the first glance, the Light Fields look just like a slightly modified Jump VR camera rig. It comprises 16 GoPro cameras that swing around an axis. These cameras record about thousand viewpoints, in just a minute. The data captured by it is then processed, stitched and rendered.

VR images captured through this, are of great quality, with more realistic textures and lighting. Thus, they agreeably render a feeling of being present inside the VR world, using concepts like motion parallax.

This is not the first time, Google is engaging this Light Fields. It has already used it to capture Discovery space shuttle, the Gamble House in Pasadena and even the St. Stephen’s Church in Granada. These images are already available for users, via ‘Welcome to Light Fields’ app.

If you’re using HTC Vive, Oculus Rift, or a Windows Mixed Reality headset, then you should probably try it. It’s available in the Stream VR store, as ‘Welcome to Light Fields’ app.